These publications are the first tranche of a series of attractively designed chapbooks (all 20-24 pages) presenting a sample of new poets, most of them (in 2018, at any rate) based in Newcastle, NSW.

Claire Albrecht ranges from bald eagles to Putin and takes her images from nature, from the current news, or from her own experience, even-handedly. She gives us a sense of space and distance at her fingertips, balanced by humour and a wicked turn of phrase. Her poem 'dutton’s revenge' begins:

takes to the streets

darts flung from his

and ends with the splendid image:

gallops into the flames

and raises a scepter to the sky

Kait Fenwick, on the other hand, speaks in a variety of voices in their very personal observations of the world around them. 'Ambivalence Can Ruin Your Life' complains that:

'Your Honour,'  begins with an external, courtroom setting, then moves to a vivid sensual image, the hand on the gavel moving to be a more close-up hand:

You’re sitting on the front bench

with a gavel in one hand

& I’m standing before you waiting

for the walnut to connect with oak

All this talk of borrowed time

& moments of in between a and b

Your hands hold the weight of my hips

your fingers quiver under the mass

& struggle to contain the volume as it splits at the seams

Trisha Pender uses the literary tradition as part of her raw material, speaking throughout as an interested (and interesting) observer. There is a nice series of poems about the Wordsworth ménage; my favourite is 'Rydal Mount', quoted in full:

If you ever had a great idea for a poem

stolen by a much-loved brother

and turned into a National Treasure,

you’d know how I feel about fucking daffodils.

Dora’s field is covered in them

and they push me past patience.

It feels wrong to hate a flower

with this much intensity

but we’ve always been a bit whack about nature in this family.

One day soon I’ll turn into a giant bird

brooding up the bowers of this vault

and won’t that give them something to write about.

Buffy the Vampire Slayer provides the voice for someone who, like Dorothy Wordsworth, also worked within a need for transformation. 'Buffy bests the beast' doesn’t beat around the bush. She begins:

I am a natural blonde.

The dream machine you see before you

has been achieved through an early

You can call it phallic rigour if you want

if you really want to.

What interests me most is the taste

of the apple, not

the path of the worm.

My complicity is such that I can now make

a variety of soufflés, entrées,

Kerri Shyring is a poet of Chinese and Wiradjuri family. She takes more liberties with the look of her poems in that she puts one line of each poem into the centre of the poem itself, which makes the reader stop and consider: is this special line a title? why bother about titles anyway? what should this particular set-up do: are we supposed to look at the special line as a comment on the rest of the text or as an integral part of the text?  Here are two examples, quoted in full:

listen to the cold bats chatter     still time before

the loquats come up ripe     how can the

green-fuzzed hardness of their present     stave off

the time for nets and hand-to-hand fighting

compete with things that fly

listen for them     wheeling through the night

buttress to their trickery     I become

a woman on a porch speaking

and later in the book:

lovers often     lay you waste     where once the hand

now I shrink     fear the aftertaste     the chalk

screetching on the board     write     my love and

liar     poems of the twentieth century

when all the mirrors smashed

machines acquired a brain     and happiness

the enterprise of solitude     replaced

ground into the soul     alongside the one

These chapbooks are an appealing start to what looks like a good and varied chapbook series – very attractive to look at, and wide-ranging in style and content. 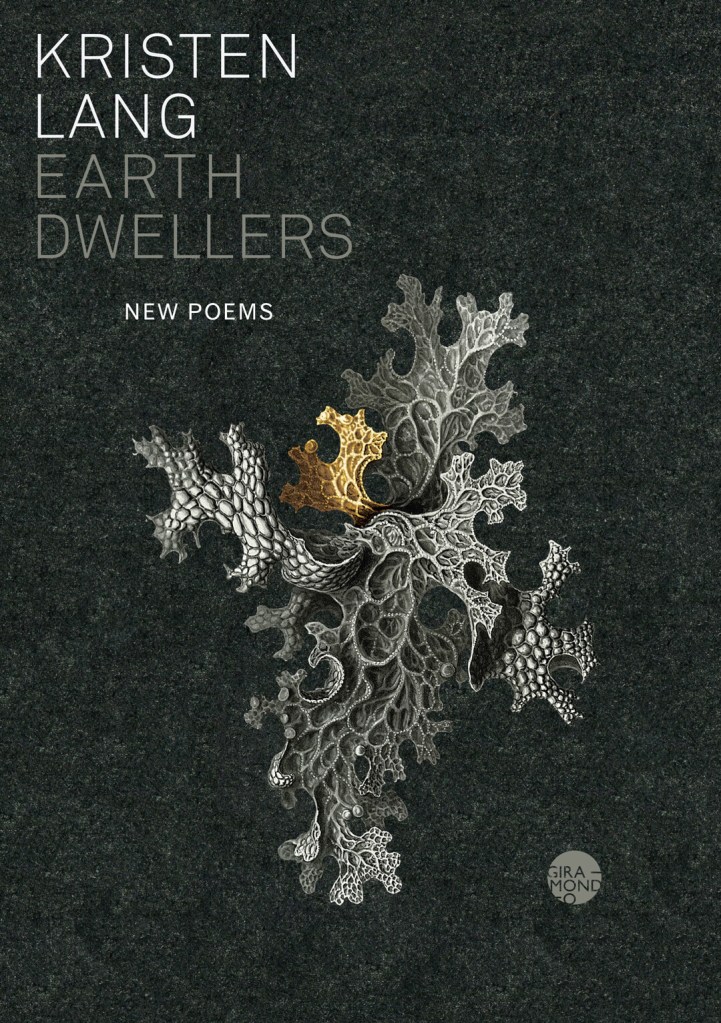 The Only White Landscape

by Ali Alizadeh and Ann Vickery