or perhaps its latter-day descendent,

a gracious Maid of Kent –

still droops its gnarled arms toward the

giving up its wormed and floury fruit to the grass,

to the possibilities of turbulent

Outwitting the plague, he sat for seasons in his quiet house,

its losses and constraints,

the drabness of its close routines;

with such stillness and

the quiet world unfolding in his garden;

an ordinary miracle that needs a different eye to see it,

a new tilt of the head, or sudden mood of

equanimity that allows leaves to rustle,

branches to brush the lawn,

a bird to move discretely and even

try out some autumnal singing –

until an apple simply

a muscular movement of energy,

and a new constellation of elements 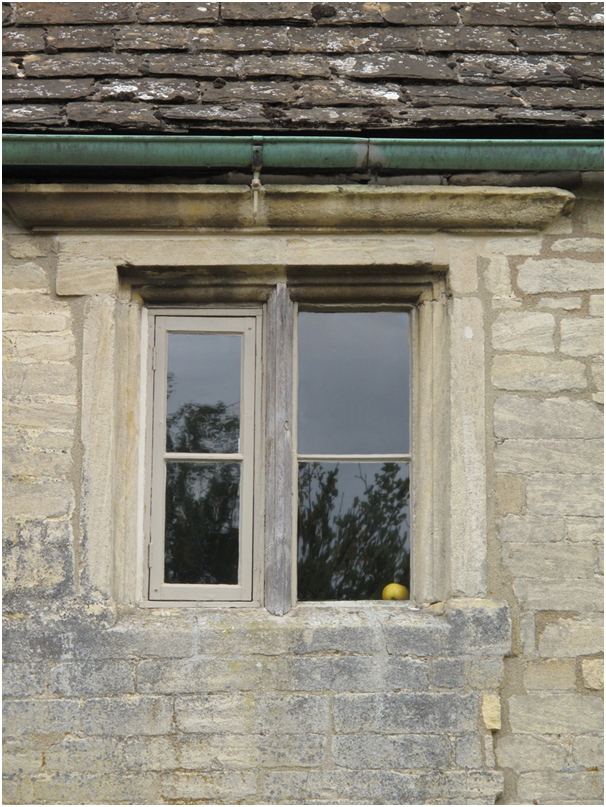 Rose Lucas is a Melbourne poet whose collection  Even in the Dark was published by UWAP in 2013. She is the winner of the Mary Gilmour award for poetry 2012-2014. She is also a freelance academic, currently working at Victoria University.

This site uses Akismet to reduce spam. Learn how your comment data is processed.