Writing close to the Earth

A task for a poet 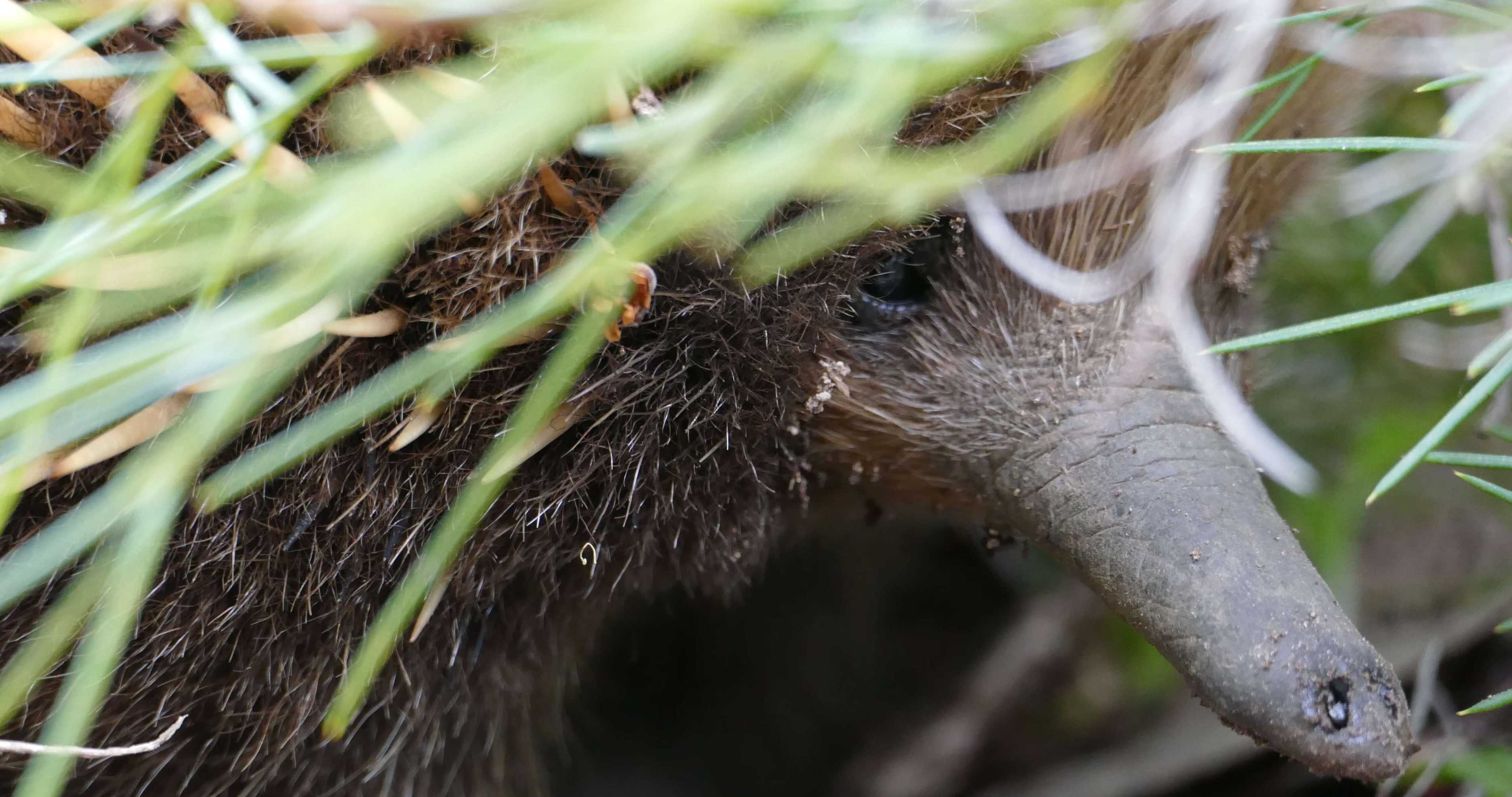 From Peter Boyle: “Trust—TRUST BEYOND EGO, BEYOND THE SELF, beyond statement, trust in what the fringes of language or its depths might reveal to us, that powerful potential embedded in each meeting place between our here and now in the world and the words we have swirling within us. To create change in poetry is to be attentive, beyond what has been said, beyond what prose can cover on its own, to the present’s startling eruptions. The task I would set for a poet would be this: to give the sharp willingness of your concern to your own created spaces, making room for the unforeseen, the frisson of the unexpected.

Alan Jamieson, via a TED talk, explains how the majority of what we call home, the surface of planet Earth, is covered by deep ocean. And no, it’s not full of “monsters of the deep”. Constantly on the move, it’s a vital, inseparable part of the systems higher up. Ignoring the deep ocean is like deciding, Jamieson says, to catalogue every known species for the first 200 metres of the Amazon and to dismiss everything after that as “monsters of the trees”, too dark and horrible to contemplate. The deep ocean is dark, but for Jamieson,

“It’s kind of majestic. It’s certainly the exact polar opposite of what you’re told it should be like… And I think we need to challenge the narratives that we’re given and start to think of the deep sea as a place which is fascinating, it’s wonderful, it’s interesting, and it’s really really important.”

Can poetry INVITE US CLOSER to Jamieson’s desire for us to live alongside, with recognition of and regard for, Earth’s oceans?

How do we mourn an island? How do we mark its grave?

(Kathy Jetnil-Kijiner on the loss of Elkan Island in the Marshall Islands, published 1 Nov, 2022).

Some of the pain here lies in the sense that this is just the beginning—there will be more loss. Why aren’t things urgently changing?

WHAT IN US NEEDS TO BREAK THAT BIRDSONG MAY CONTINUE TO BE HEARD?

What would each of us be like within a culture capable of preventing such loss?  The task?  To prise open, with poetry, a crack by which we might feel our way into a space different from the loss by which we are surrounded.

NEW!  From Andie Hay: “We have hundreds of earth observation satellites, measuring everything from the mass of the polar ice caps to the health of grassland ecosystems. We have thousands of autonomous floats profiling the interior of the ocean, and countless weather stations across the world. We have spent billions of dollars and decades of time building telecopses to look further out into the depths of the universe.

How can we reconnect this deep fascination with everything around us, with an equally deep desire to care for it?

For example, recent studies suggest there are 2.5 million ants for every human life on earth. Just knowing this fact does not seem to be enough to shift our perception of human importance to recognise what a tiny piece of the complex whole we are. Can poetry translate these discoveries into something that moves us? Into something not just known, but felt?”

NEW!  From Damen O’Brien:  BE THE METAPHORICAL BUTTERFLY FLAPPING ITS WINGS  –  look for ways to trace the network of actions and reactions of your subject matter through the cloth that is the world.  I like to run the film backwards from the ending to discern the causes.  Write the poem as if you could always have realised the consequences.

NEW!  From Gavin Van Horn: Philosopher Thomas Nagel once famously titled an article, “What is it like to be a bat?” and suggested that it is impossible to truly know; the gulf between human and bat umwelts is too deep. Perhaps it is uncontroversial to argue that we cannot truly know the subjective experience of another creature, or another human for that matter. Honestly, I wonder how well I know myself. Caution should be taken to avoid reducing other species’ capacities by humanizing or objectifying them, yet I think the empathic imagination of human beings is one of our finer qualities. By imagining what the world may be like through the perspective of another creature, we can DEEPEN OUR CARE FOR THE WORLDS WE SHARE.

What would it be like, for example, to feel the texture of the world by means of echolocation, as do those bats Nagel speculated about; or follow the traces of floral aromas through the air, as do bees; or to communicate with another person through infrasound, as do elephants; or have the distributed mind of an octopus and know the ocean floor through the haptic intelligence of one’s entire body? I invite you to disrupt exclusively human ways of knowing by extending your empathic imagination and sensorially palpating the world from a nonhuman point of view: What is it like to be a meandering river, a star-nosed mole, a sunflower pushing through the crack of an urban sidewalk, a sporulating mushroom, or a four-thousand-year-old bristlecone pine tree? Let your empathic imagination run (or swim, dig, or fly) wild.

Note (from KL): A potentially useful resource here (among many) is Ed Yong’s An Immense World: How Animal Senses Reveal the Hidden Realms Around Us, in which, for example, Yong reveals that bat calls, too high-pitched for human ears to detect, are among the loudest sounds of any land animal – the muscles of a bat’s middle ear contract as the call is made so that they do not deafen themselves; bats’ vocal muscles, to add yet more detail to the imaginative skyline, can contract up to 200 times a second and still the animal manages to detect the echo of each call before the next call is made. Plants, too, have a greater wealth of sensory capacities than we tend to assume. See, for example, David Chamovitz’s What a Plant Knows. Also note that the challenge Gavin sets here is one taken up by Laura Jean McKay in her novel The Animals in that Country (Scribe, 2020).

To set your own task for a poet, send an email to kristen@plumwoodmountain.com.