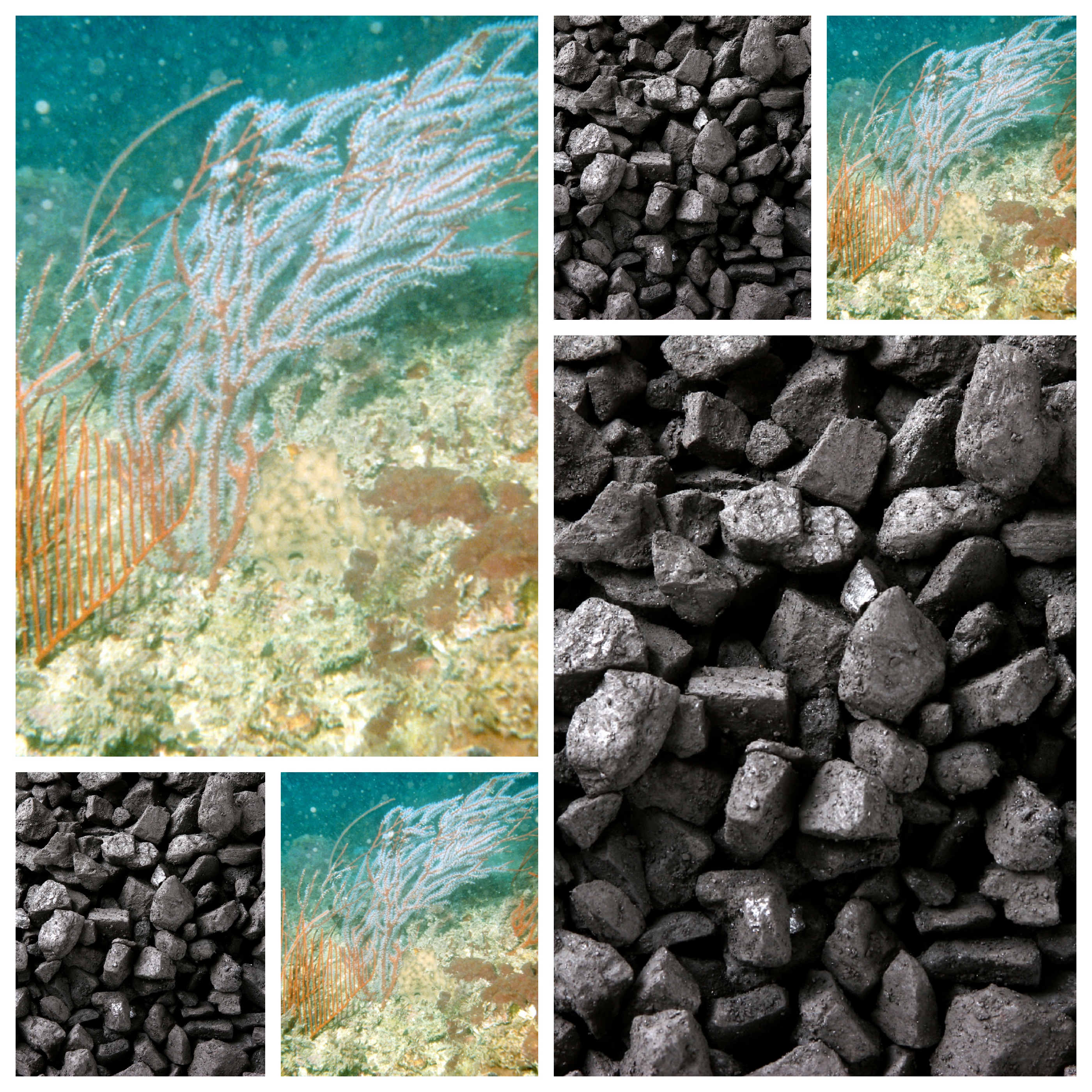 Today, 30 October 2017, from 8.00am to 8.00pm (EasternDaylight Saving Time Australia) Plumwood Mountain journal is posting poems as text, audio or video by poets Speaking up to Adani in relation to the proposed mining of billions of tonnes of coal, climate change, and the impact on the Great Barrier Reef. While we do not claim to speak for the traditional owners, we acknowledge and support the Wangan and Jagalingou People fighting to defend their lands from Adani and Government. Watch this video about their campaign:

Judith Wright (1915-2000), well-known Australian poet, was a long time activist for both Aboriginal Land Rights and environment, and with a group of poets, artists and ecologists was instrumental in the campaign to protect the Great Barrier Reef from oil drilling. In 1996, in a second foreword to her 1977 book The Coral Battleground (republished in 2014 by Spinifex Press), she wrote:

To me, it’s a kind of miracle that things have gone so well for the Great Barrier Reef. But I know that its survival is owing to a great deal more than luck and circumstance. Luck there has been – no big tanker has crashed in its passages, no plot by destructive forces has succeeded in breaking down its legislative and managerial defences, it has been very fortunate in the official appointments and scientific tasks that support it. If disasters in the shape of weather, accident and climate change lie ahead, the work done already has shown what can be done to shield it from such dangers and has proved that people will agree, in the event, to supplying the help it needs (The Coral Battleground, Spinifex, 2014, xxii).

Sadly, we know now that the reef’s ‘luck’ may not be holding – with bleaching events likely exacerbated by climate change, the proposed rail link and development of the coal port at Abbot Point, the export and burning of coal intensifying climate change, and governments prepared to ignore voices, Indigenous and non-Indigenous, speaking up for land and sea against corporate interests, epitomised by Adani. Poets, in the spirit of Judith Wright and Val Plumwood, are joining a groundswell of resistance that the Wangan and Jagalingou Defence of Country and the related Stop Adani campaigns represent. View this video from the Stop Adani campaign:

The New York Times posted this editorial opinion less than a week ago, saying that the Carmichael mine is ‘the last thing Australia and our planet need’.

The ABC Four Corners program ‘Digging into Adani’ aired on Monday 2 October 2017 can be accessed here.

Follow along as we post poetry today, some protest, some dystopia, some speaking simply to a worldview different from a corporate mining one.