in front of the bureau of standards

a large pile of rubble

through the flooded field

a man pushing a bicycle

and a man brushing his teeth 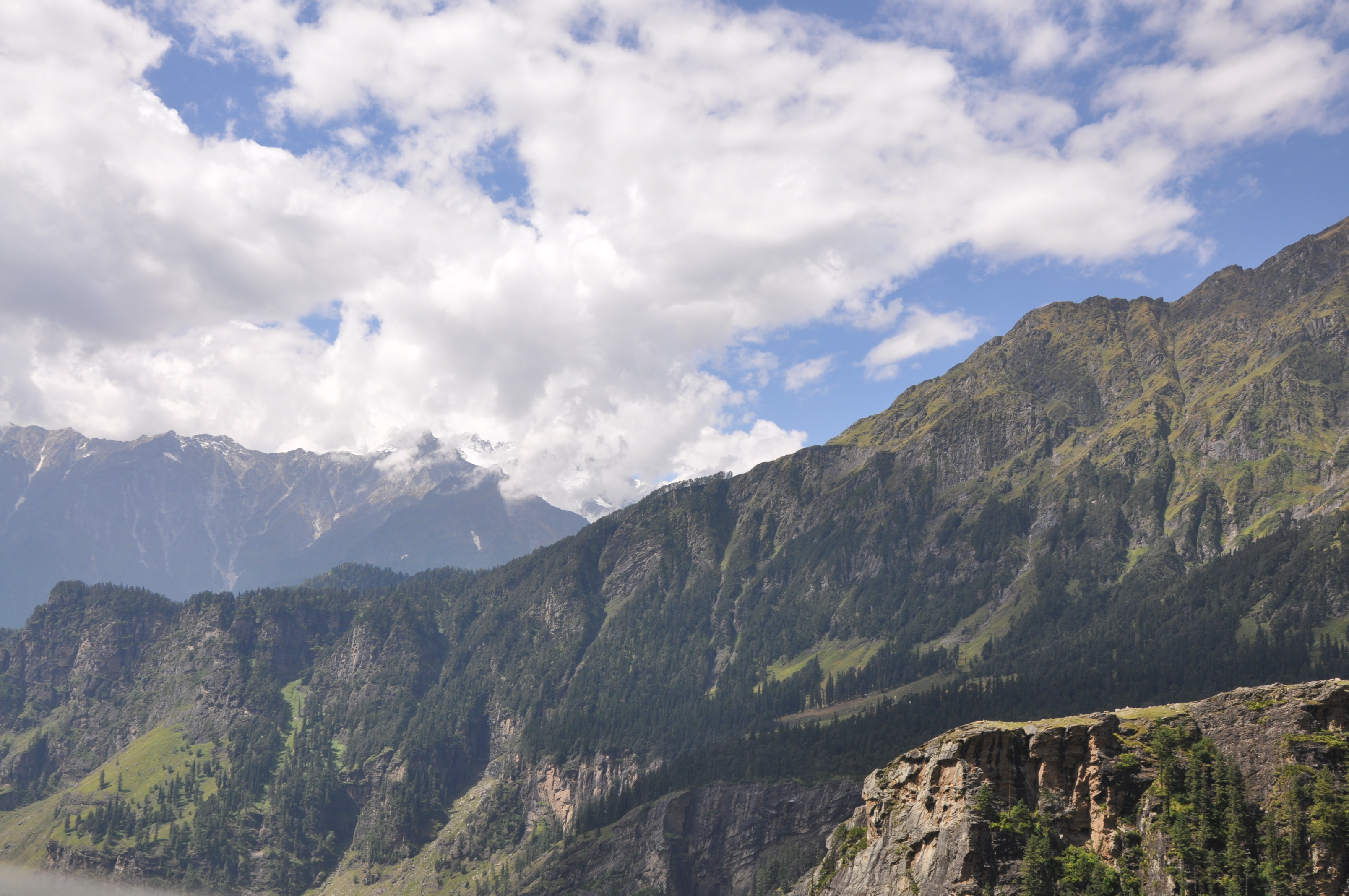 Di Cousens is Melbourne poet, photographer and Tibetologist. In 2014 she won the Linden Gallery Postcard Prize for a photograph of a rally supporting refugees and published her third chapbook, Free Text Space. She is a committee member of Melbourne Poets Union.