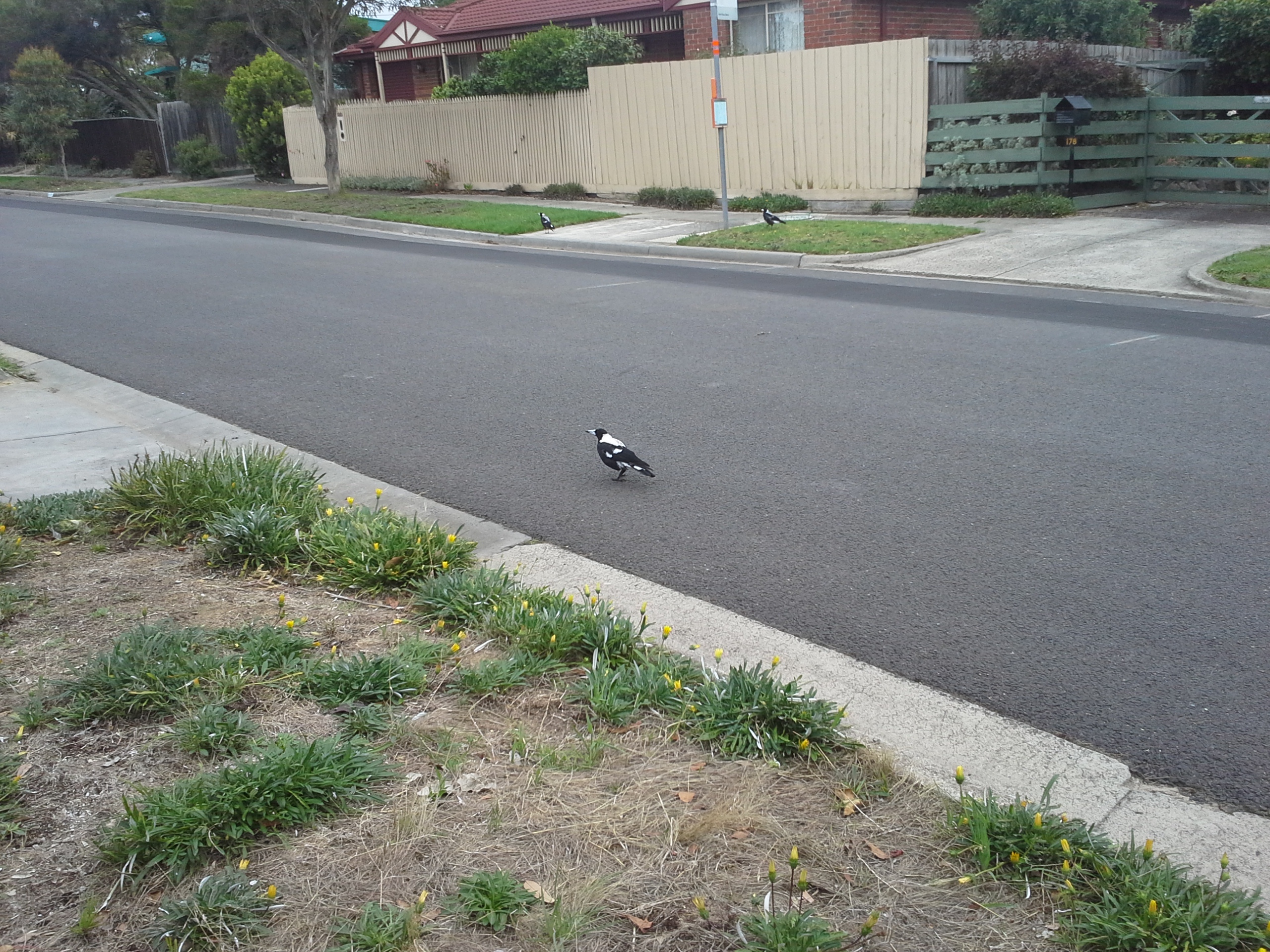 This issue of Plumwood Mountain journal was to have been edited by Martin Harrison, who died suddenly in September 2014. Not ready to replace Martin at short notice and in the midst of mourning him, we delayed the call for submissions and I took on the responsibility for editing the February 2015 issue, suggesting a theme “Otherkind”, but open to general submissions that were broadly-speaking ecopoetic. I have chosen 36 poems, reflecting an assortment of voices and styles, mostly Australian. These range from Michael Farrell’s resistant imaginings of practitioners human and other than human (“Nonhuman Practitioner Breaks With Light Verse”) to Jordie Albiston’s tracking of a mineral (“calcium”), to more conventional poems: about the other-than-human impetus for Isaac Newton’s insight into gravity (Rose Lucas, “What Isaac Newton Saw”); Judith Rodriguez’s subtle take on human-in-nature relations as blessing (“Benison”); a poet watching rather than swatting as a mozzie draws his blood (John Leonard, “Mosquito”); and the seemingly-simple interplay of bird and human domesticities (Wendy Fleming, “The Proper of the Season”). 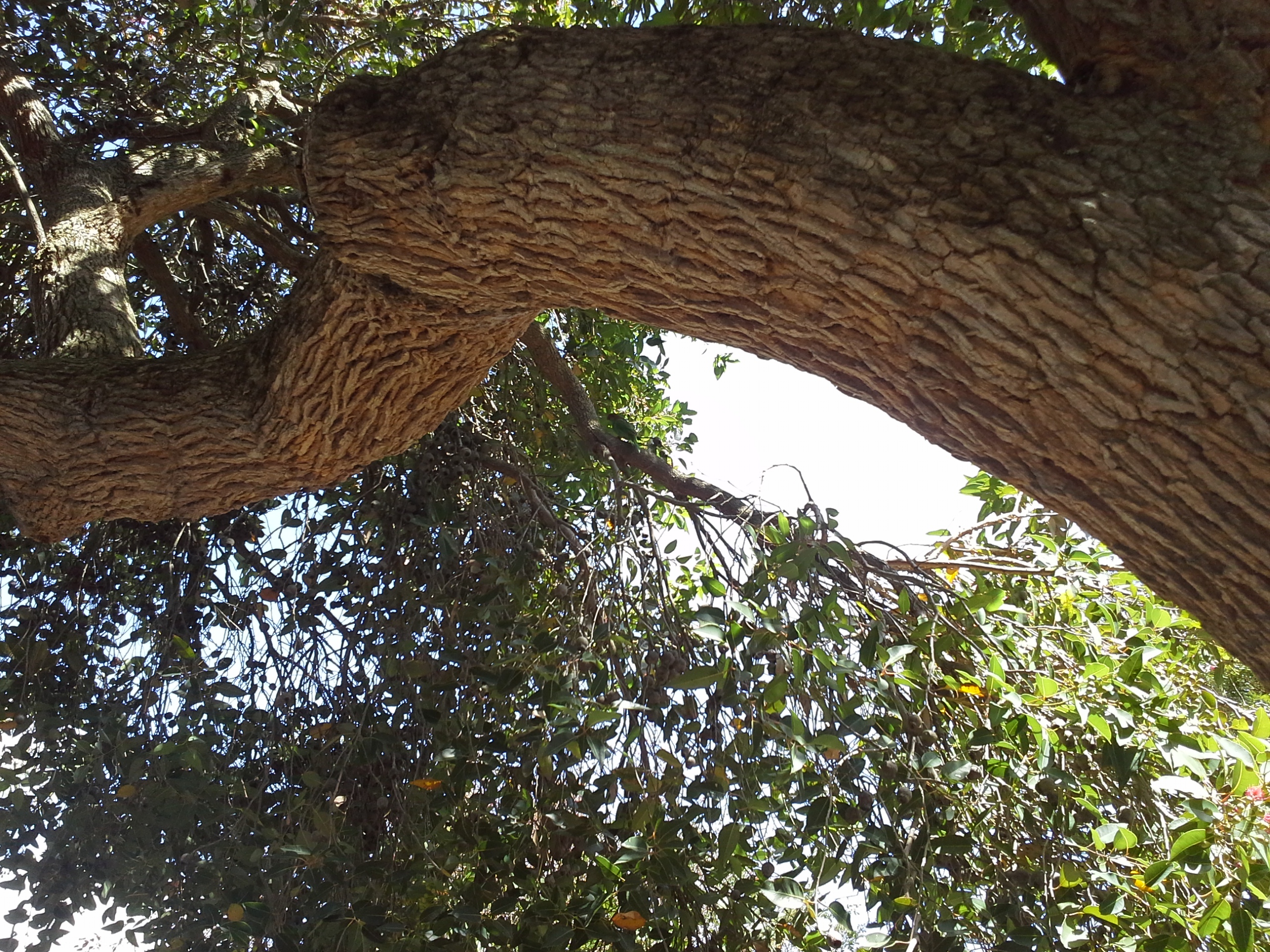 Toby Fitch offers two inversions of Rimbaud in “Metrophobia” and “Aphasia” both of which hint to me of the complex underside of our tragically destructive relationship with Earth; so, too, Bonny Cassidy’s “Stump, trunk and can” and Andrew Jeffrey’s “Perturbation”. Jane Joritz-Nakagawa’s excerpts from “Distant Landscapes I” perform in different ways an unsettling of human subjectivity in relation to tree subjects. With echoes of the ents storming Saruman’s stronghold in Lord of the Rings, Jim Walton imagines Australian flora and fauna battling against humans in “Last Rites”. Australians’ fear-fascination with sharks appears in Rachael Mead’s “Great White Shark” and B. R. Dionysius’s excellent “Angstcination”. There are pastorals, near-pastorals, an extinct pastoral, idylls, and evocations of individual species of birds. Susan Richardson offers with humour a response to Wittgenstein’s postulation “If a lion could speak, we could not understand him”.

I have kept the issue broad and the boundaries loose to allow readers to consider what ecopoetry might or might not be, and how texts might be read ecopoetically. Can there be any contemporary poetry without an ear to the damage humans have done, and continue to do, to the habitats of so many otherkind and to our own? Can there be an Australian ecopoetry without attentiveness to ongoing colonial injustices to people and land, nor without openness to the ecological knowledge of many Aboriginal and Torres Strait Islander peoples? I am glad to include poems by members of The Borroloola Poetry Club from the Northern Territory, who engage culture and poetry in  “gem stones” and Harriett Johnston’s “The Shimmering Snake Slide”.

In addition to the thirty-six poems selected for the issue, there are an essay, a review essay by Lara Stevens, a photo essay by Rhonda Poholke, words and images by Marissa Ker, and an interview with Ann Fisher-Wirth, co-editor of the U.S. anthology Ecopoetry. We have a bumper crop of book reviews, thirteen in all. Reviewers vary in their terminology, and one thing that struck me in my editing is the way writers cross between writing of humans as part of and as separate from something called “nature”. I decided that this ambivalence is part of where we are as writers, readers and critics of poetry and ecopoetry, knowing ourselves as embodied and embedded in our more-than-human habitats, living on our own or (for most of us) someone else’s Country, and at the same time, for so many of us, disastrously forgetting all this and performing again and again our separation.