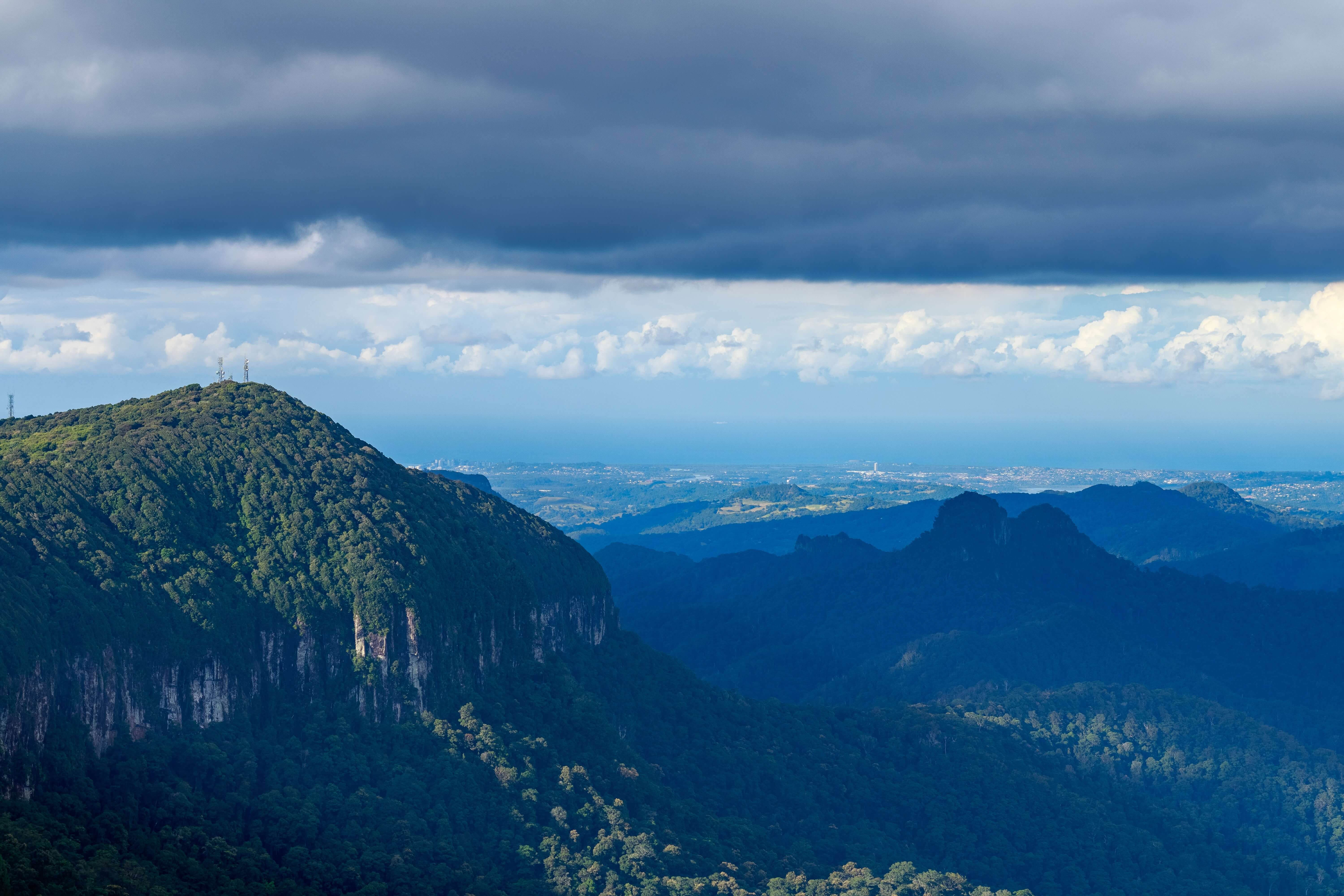 I carry with me the rhythm of Martin’s speech, always. There was often a breathless and conspiratorial wind-up, “Here’s what we need to do” the phrases collecting and reinforcing each other, with little sparks and instigations to himself along the way, a kind of pneumatic energy breaking into humor. “I’m quite serious”, he would say, as everyone laughed, but he wasn’t quite. So often the wind-up involved a delightful scheme for the future, for the next time we meet, for poetry, for comradeship.

Or else, there was the skeptical Martin, his “Oh dear” (at Ezra Pound), the raised eyebrows and eye roll (at some hi jinx), an exaggerated down-turning of the mouth, “Now really”, and a mock sigh, hands upturned, at some absurdity. Hardships he acknowledged with an aside: “Look, it has been exceedingly difficult”, patient with the sheer effort of movement, or matters of the heart, but eager to get on with things. A glance upward and to the left, with a pursed half-smile, could express many things, but mostly friendship in the face of the world’s vagaries.

Always the talk led toward the future, propelling us back to Australia once more, the stretch of southern coast we must visit, great feats of driving, a Moroccan dish, the David Campbell books I must read: “quite good indeed”. The latter were, incidentally, the more adventures work from the late 1960s and early 1970s: The Branch of Dodona and Other Poems, 1969–70; Starting from Central Station: A Sequence of Poems, Devil’s Rock and Other Poems, 1970­–72. In terms of subject and technique, these books had a significant influence on Martin’s own writing. Equally, Martin was a keen reader of French poetry, and I recall talk of Jean Follain one sunny afternoon at his kitchen table in Wollombi. He was perhaps the most learned person I have known, cosmopolitan and capacious in his tastes, inflected with Yorkshire and Cambridge and Paris and India and New Zealand and Sydney and Wollombi. He was a citizen of the world, not just because of the many places he had traveled, but because he felt responsibilities as a natural extension of being alive. He had that profound decency, the desire to participate in a livable world.

His poetry carries that very particular, sophisticated idiolect, his own dear warm self. Creatures out at dusk, the delicate sketch of a paddock, a divagation of language, the “soft surprise” of bats in the kitchen at night, a cloud of insects, a passage of music: his writing is full of small events, precise renderings of the events themselves, but also the mind’s dawning recognitions of them. It gives us an energetic, yet intimate, record of evanescence.

One May, some five years back, I caught up with Martin all too briefly between his doctor’s appointments. We met for coffee at an outdoor café in The Rocks. He rushed our conversation past health issues, waving them away as obstacles or inconveniences: “But how are you”, he insisted. I had been interested in the South Coast, and Martin recommended Nadgee Nature Reserve, a region of coastal heath and sandstone cliffs near the border of Victoria. He described arriving there at night, after heavy rains, only to get himself stuck at the bottom of a hill, his wheels churning uselessly in the pitch dark, far from the hardtop or likelihood of rescue. I can’t actually recall how the tale ends. But when I arrived home to Saint Louis, sorting through mail, I found he had sent a copy of his poem “Watching Pelicans, Mallacoota”, marked “near Nadgee.”

The poem begins with Martin’s characteristic attention, lingering on an image, building up associations through similes that are at once perceptual and psychological:

A she-oak needle glitters at midday,

a point, a thing in equilibrium.

in a photo—or a white cell burning

with the pottery glaze of daybreak’s remnant moon.

The needle flickers like bunting in a used-car yard.

to gaze at unless you catch it as you pass,

or, half-squinting, let it flash. In this, it

strikes right home—it has an aura,

a feel, by which it’s magnified. The needle

as the linen whiteness of a long-lived sickness,

which, intervening just as

you did not want it, tragically opens life up

leaving you later with mere sickness-at-heart—

too much whiteness, too much intensity,

fading, going for nothing. This, though, is the white glare

As the poem shuffles through metaphorical possibilities, needles and whiteness evoke hospitals, just as overexposure evokes the blank of illness. (Martin’s poems are full of photographs and their relation to memory). After opening such associations, the poem’s consciousness returns to Mallacoota with the terse, not-quite-trustworthy denial, “nothing to do with she-oaks”. It would be characteristic of Martin to acknowledge his recent health difficulties, indirectly, and as a sort of apology for his elusiveness, in sending the poem.

When I finally visited Nadgee in 2013, it was much as Martin had promised: kangaroos lounging beside the heavy surf; lyrebirds and bellbirds everywhere in the melaleuca thickets; a dense, somber landscape. On a foggy morning near Wonboyn Village, I found my own blank interval in the bellbirds’ song—“a point, a thing in equilibrium”. The poem that resulted, “Ting”, goes in part:

an inlet from the Tasman Sea

a lip of glass

By channels of coolness

the echoes are calling

each call a drop of water

or tap on glazed ceramic

or tink of sonar

to sound the empty space

and test how long

I liked to think that the echo of Henry Kendall would amuse Martin. “You’re surely an Australian poet now”, he might have said.

The last time I saw Martin he took me to lunch at a café on Crown Street, a lovely day in late fall, our talk full of all that he had survived, in recent years, and plans to meet in the spring. He mentioned, with ghoulish delight at the irony, that he was planning to call his next book Happiness. “You really do have a life here”, he insisted, at the end of our visit. He gave me a hug on the sidewalk, then raised a forefinger to add, as he often did: “To be continued.” 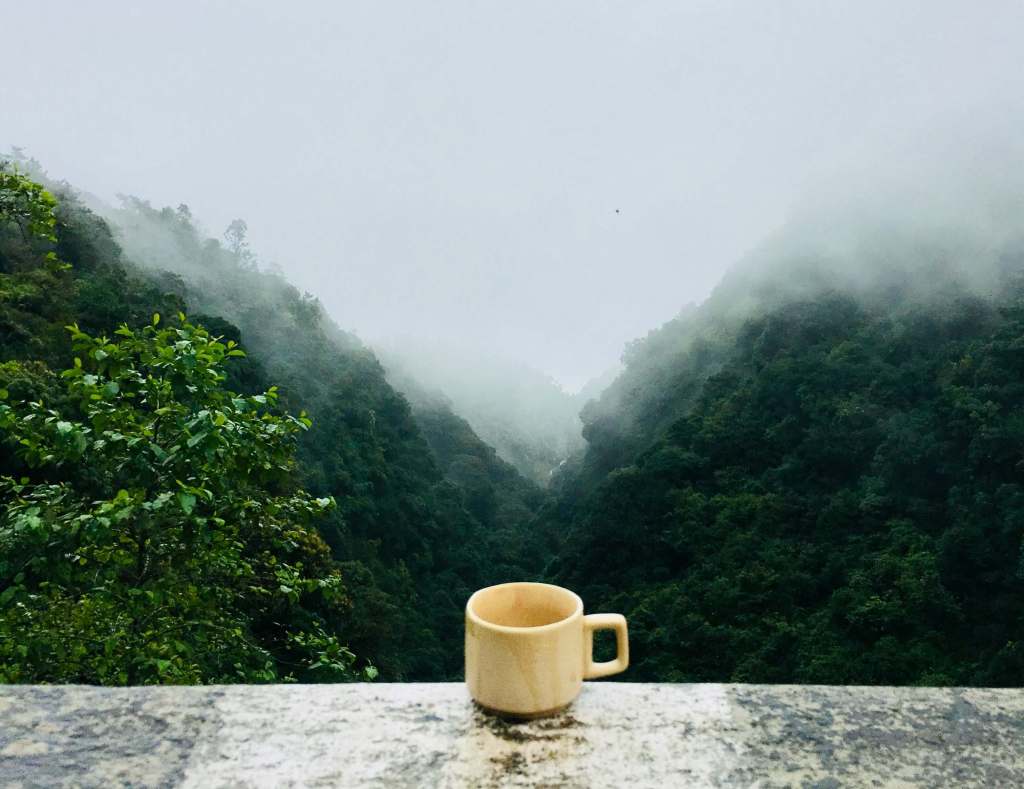 The Sense of Writing; or Martin Harrison’s Breakfast 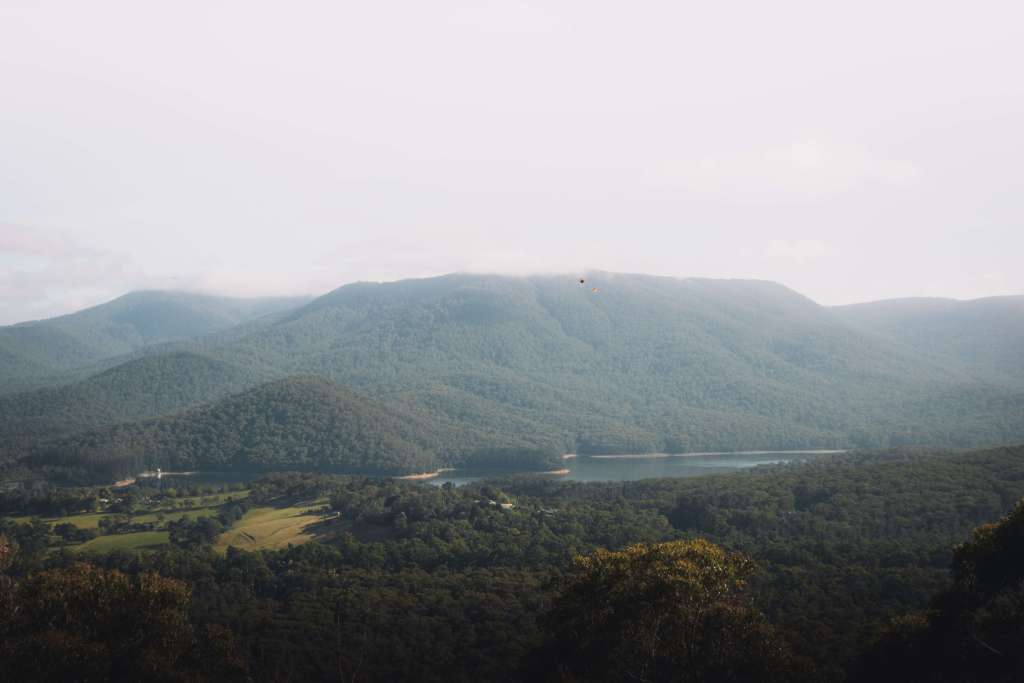 Nobody’s Voice: to hear what is unheard as a pressing task for poetics today 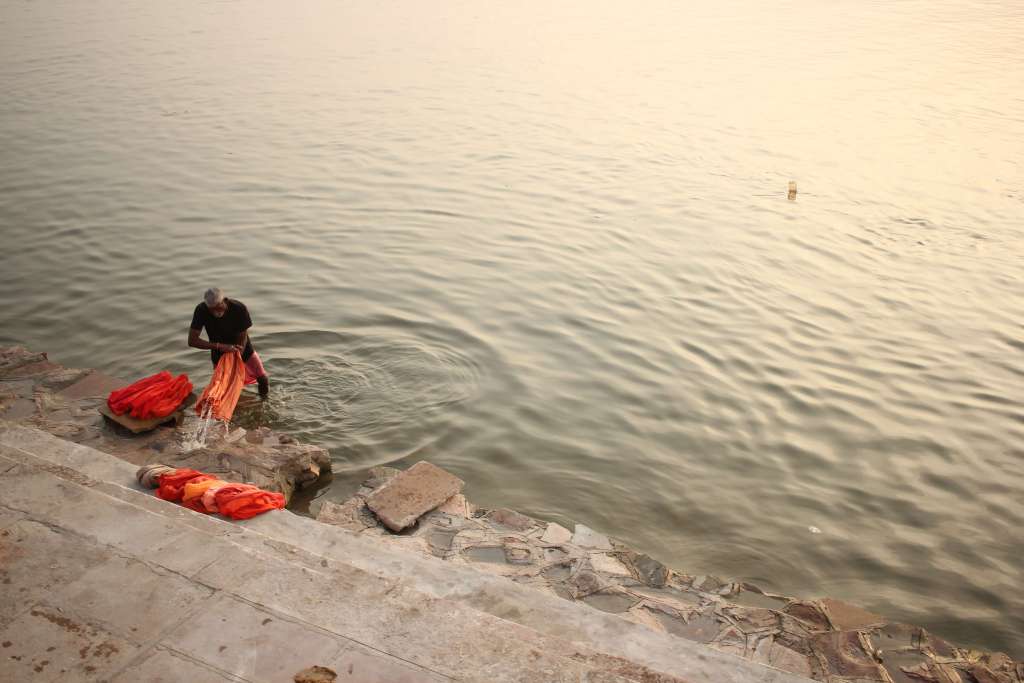 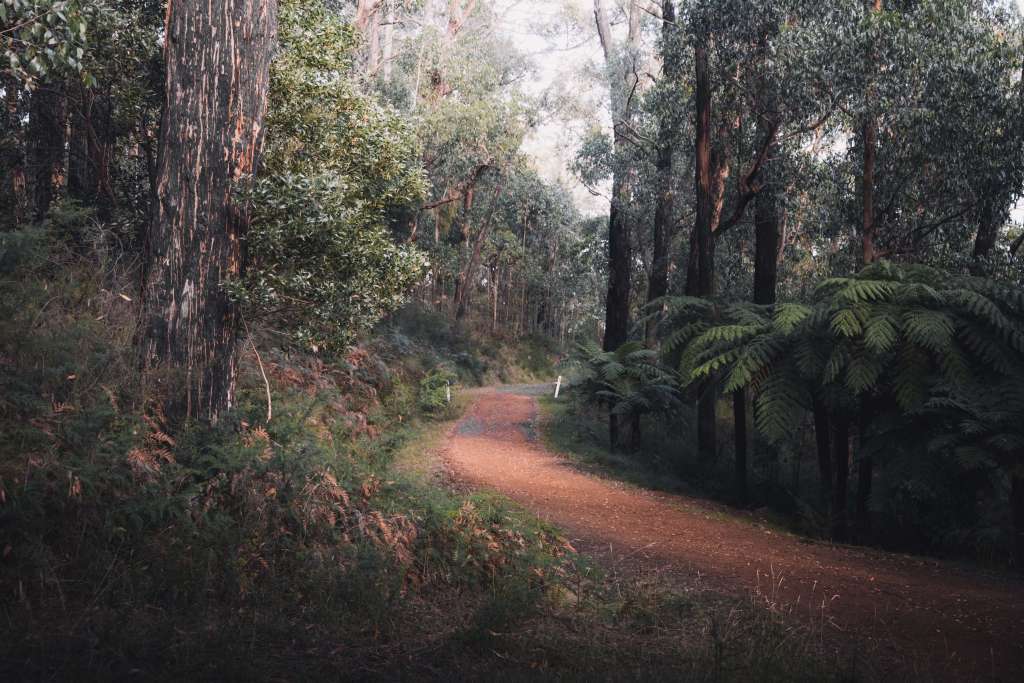