Lara Stevens’ one-woman live art piece at Melbourne’s Brunswick Mechanics Institute, Not Now, Not Ever, emphasised the interconnectedness of human and animal life and asked what the future holds for girls born in the twenty-first century. The show was influenced by ecofeminist philosophy, which holds that ‘the mistreatment of women and the mistreatment of the environment have a shared history’.[i] Stevens interlaced reflections on feminism and motherhood with descriptions of the sexual and caregiving behaviour of ducks, bed bugs, seahorses, and spiders. At one point she transformed into Spider Woman, hellbent on protecting the children of the world.

She communicated her own status as a human animal by breastfeeding her infant daughter, Zari, on stage. Later in the show she depicted herself as a cyborg by hooking herself up to an electric breast pump.

A lecture performance intercut with dance numbers, recorded speech, and projected images, Not Now, Not Ever asked audiences to consider the implications of this human-animal-machine nexus for women as political animals, as caregivers, and as voices.

The show took its name from former Australian Prime Minister Julia Gillard’s famous ‘Misogyny Speech’, which she delivered in response to sexism by opposition leader Tony Abbott in 2012. ‘I will not be lectured about sexism and misogyny by this man. I will not. Not now, not ever,’ Gillard said in the speech. A recording of the speech played at intervals during the production. The recording and title drew attention to Stevens’ position as a lecturer, the show’s authoritative voice. At the same time, Not Now, Not Ever in some ways exemplified Roland Barthes description of a text as ‘a tissue of quotations’: Stevens cited a range of sources in the show from politicians including Gillard and Donald Trump (his ‘grab ’em by the pussy’ speech); philosophers such as Hegel, Lacan, and Descartes; and songs by Carly Rae Jepson, Whitney Houston, Lady Gaga, and Joan Jett.[ii] For Barthes, the notion of the text as a tissue of quotations works against the idea of authorial meaning, shifting responsibility for interpretation onto the reader. The tissue (or perhaps web, considering Stevens’ Spider Woman persona) of quotations in Not Now, Not Ever mediated the didacticism of ‘being lectured’, emphasising the polyvocality that is tacitly already part of the lecture genre, which builds on pre-existing discourse.

Are voices ever our own? When does speaking in someone else’s voice empower women? Stevens established a link between voice and gender at the start of the show, noting that when she was pregnant with her two children, she did not want to know the sex of the foetus because she knew that parents unconsciously speak differently to male and female babies in utero. Later in the show she discussed how the cyborg, traditionally a feminist icon meant to liberate us from gender binaries, manifests in our everyday lives as a care worker with a default-female voice: Siri, Alexa, and the voice of GPS. Not Now, Not Ever’s most interesting cyborg, to my mind, was ELIZA, a natural language conversation computer program based on a mock psychotherapy session. Created by Joseph Weizenbaum in 1966, ELIZA was the first program to pass the Turing test, a method for determining whether or not a computer is capable of thinking like a human being. ELIZA speaks twice in Stevens’ show, personified by a projected face created using Snapchat projections. The first instance is a 1966 dialogue between a young woman and her cyborg therapist:

Pre-recorded Voice: Men are all alike.

ELIZA: In what way?

Pre-recorded Voice: They’re always bugging us about something or other.

ELIZA: Can you think of a specific example?

Pre-recorded Voice: Well, my boyfriend made me come here.

ELIZA: Your boyfriend made you come here?

Pre-recorded Voice: He says I’m depressed much of the time.

ELIZA: I am sorry to hear you are depressed.

In performance it was unclear whether the young woman’s voice was pre-recorded (as per Stevens’ script), since I could see Stevens mouthing the woman’s lines into a mobile phone. The lip synching identified her with the young woman and made me question the source of the dialogue: was it really from 1966, or had Stevens written it? (It was, in fact, from 1966.)

ELIZA, now an internet chatbot program, returned at the end of the show as a potential interlocutor for Stevens, who said she needed someone to talk to in the wake of her daughter’s birth:

Lara: I fear for my daughter.

ELIZA: Why do you say your daughter?

Lara: I fear for the safety of my daughter.

ELIZA: Does that suggest anything else which belongs to you?

Lara: I know what it’s like to be a girl in this world.

The dialogue emphasized ELIZA’s unhelpfulness, a problem that escalated as Stevens shifted from speaking directly about herself and her daughter to quoting Gillard:

Lara: There are women who will not be lectured to about sexism and misogyny.

ELIZA: Did you think they might not be women who will not be lectured about sexism?

ELIZA: What does that suggest to you?

ELIZA: I’m not sure I understand you fully.

ELIZA: Do you feel strongly about discussing such things?

ELIZA: Tell me more about that.

ELIZA: Does talking about this bother you?

ELIZA: What does that suggest to you?

ELIZA: That is interesting. Please continue.

ELIZA: Does talking about this bother you?

ELIZA: I’m not sure I understand you fully.

I increasingly experienced ELIZA’s questions as interruptions: she was not listening to Stevens, who eventually stopped engaging with her as a therapist. But I was also unsure what to make of Stevens’ repetition of Gillard’s words: not now, not ever to what, I wondered? Coming at the end of a show that foregrounded the interconnectedness of humans, animals, and technologies, the implication was a refusal beyond that of being lectured to by men, but I was not satisfied by the idea of a blanket feminist refusal. In hindsight, though, I am taken with the way the show’s ending met ELIZA’s programming with Stevens’ citation of Gillard. No one was speaking in their own voice – or, rather, they both were in a way that muddied what it means to speak as a woman and a human. Perhaps, then, the ending alerted us to the limitations and affordances of our human and nonhuman programmers. 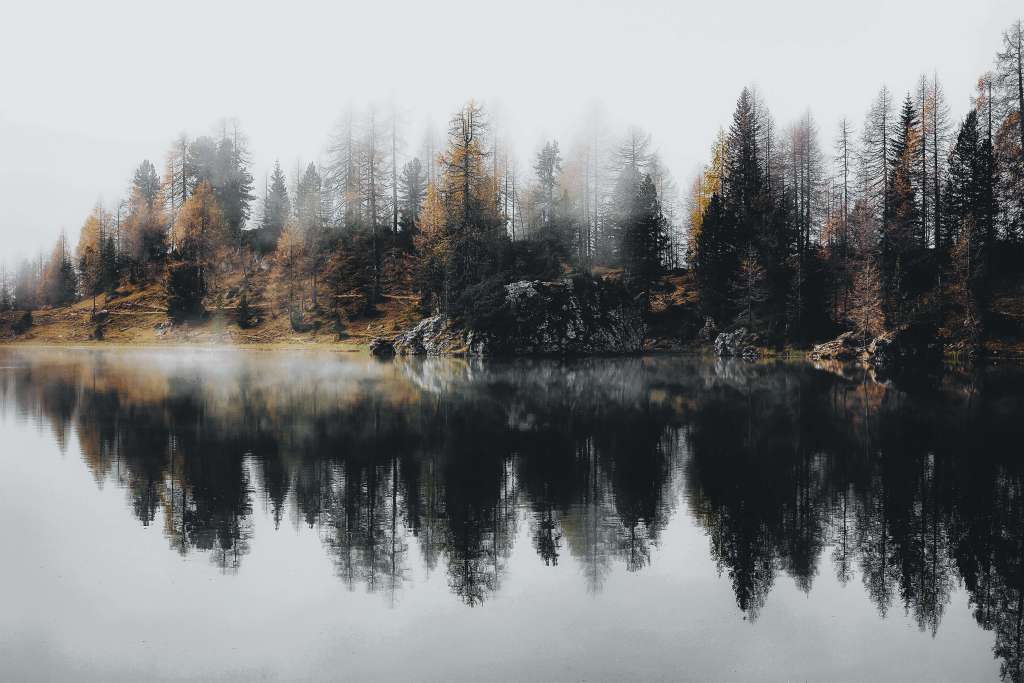 Nature and Antiquity in the Work of Martin Harrison 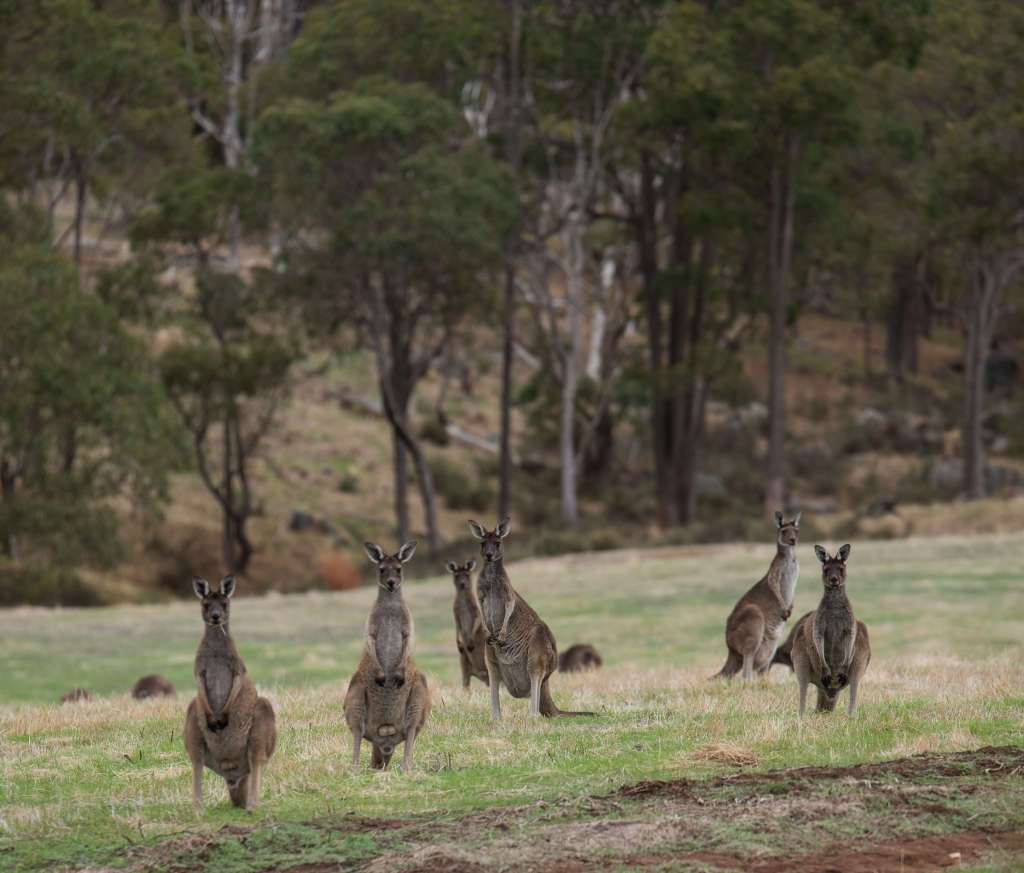 The Songs of Others: Contemporary Poetics and the More-than-human 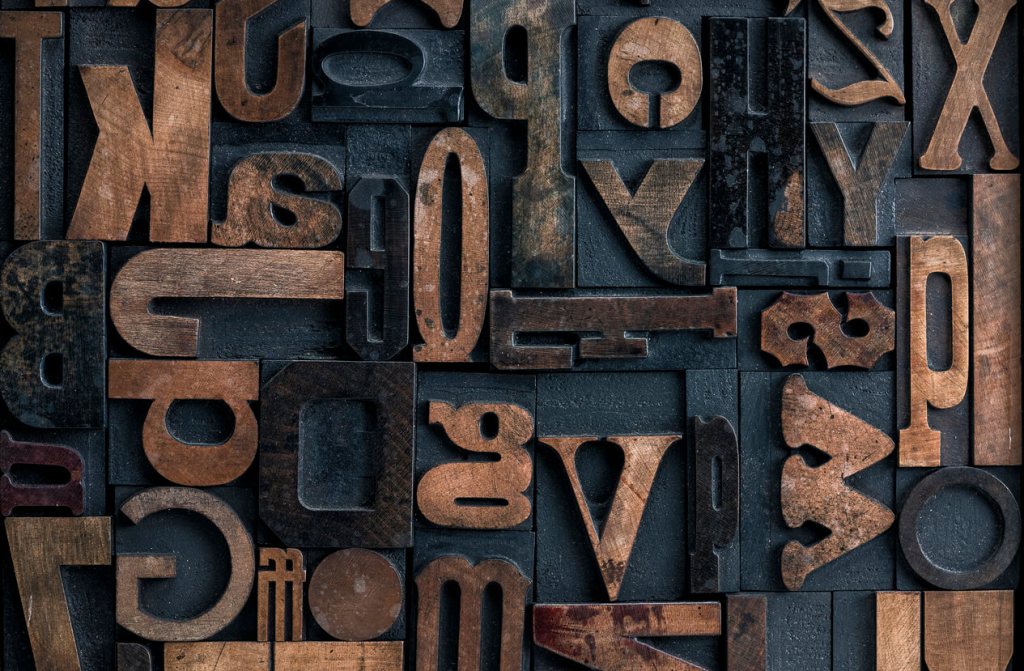 Language and the World