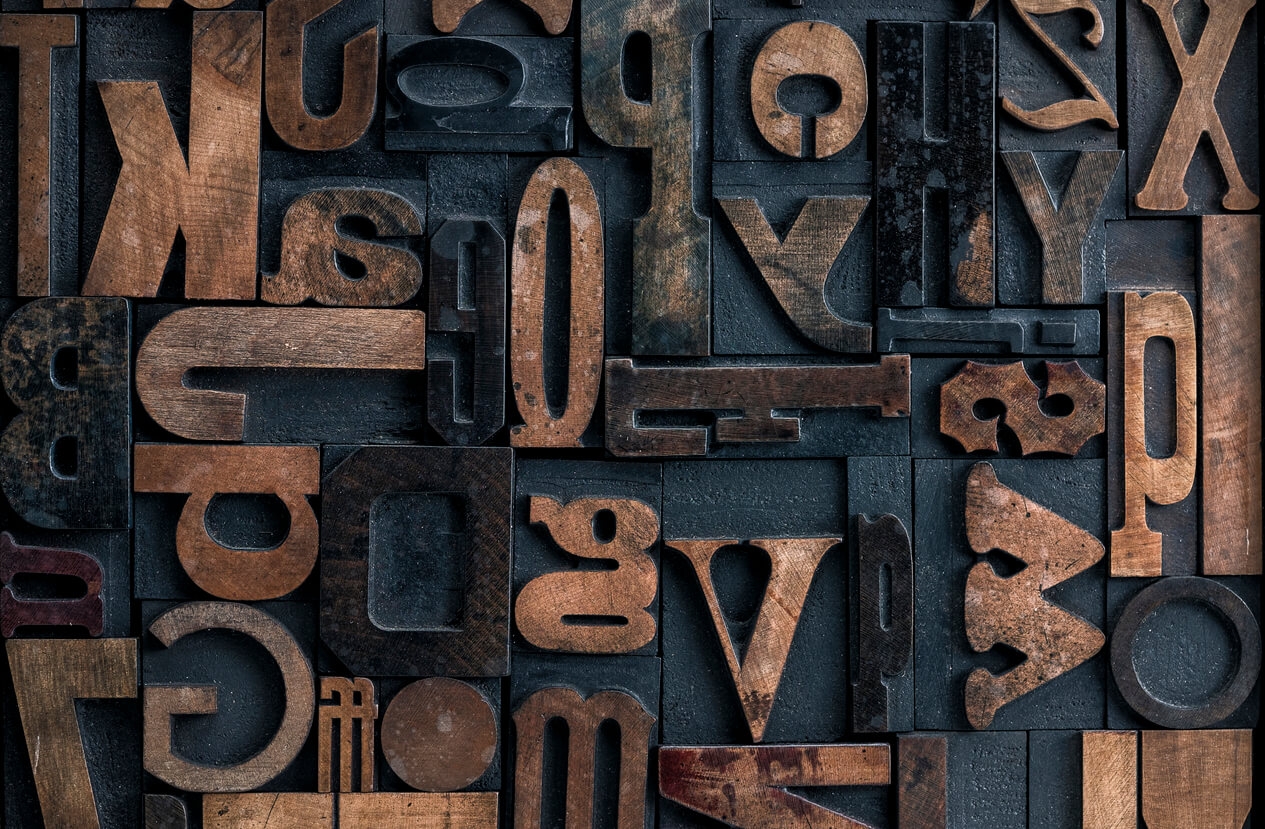 Language is the only thing that exists.

Let us say that after the new realist philosophical turn that the world does not exist, which is not to say that the world is a discursive representation as it were under the posts, but that as a totality we cannot see it despite it containing the universe; let us say this has happened, and which has led to the claim that because of this, everything else does exist, from unicorns in police uniform to pink elephants on the moon. Let us ask then: what is everything that exists without a tautology of it simply being everything? In other words what exists with the world, which does not?

Everything that exists, everything could best be expressed in the metaphor of being a language. If we speak of beyond good and evil or being and time, or any other such binary, let us establish the facticity of language and the world. It is what matters.

The question is not what world then, but what object domain, what language? We have some sense – notice here “we” and “sense” – that there are boundaries between languages. We speak of English or French for example without thinking of shared words let alone roots in older word systems in an infinite regress and people who speak both. But what, after structuralism, makes a language?

Language is to be understood as any systems of signs – words, money, visuals. This is not to place semiotics at the centre but use language as a metaphor and way of understanding wholes.

Language is always already networked. That is why it is systematic.

We are a function of our language.

We might be you and me; animals, politicians, writers, cyborgs, but the chain is one that is endless.

We cannot separate ideal from material then.

The task of language is to enworld itself, which is to say desystematise itself. This can be done through recontextualising translation and translatable recontextualisation, which is the role of the poet. The poet as freedom fighter, healer. The task of the world is to enlanguage itself, which is to say manifest as some thing, to create a space for dwelling in, which is to systematise nothingness as non-existence. The poet participates in this by creating points of origin, genealogical big bangs – they make words at the start in a speculative act of emergence.

Every object domain is a language, which is not to say a lunchbox babushka container, but a way of understanding as a system.

Language knows its own existence; carries its trace through a material.

The function of everything is translation. The ur translation is from the world to language.

World literature, for example, presupposes that the world exists, but what of a world language. We do have sayings of course – money makes the world go round, which implies money speaks all languages, but the system of foreign exchange puts paid to that notion. But what of the world and language? This is akin to asking what of nothingness and being.

The negation of non-existence is not existence.

The world may be said to exist in a number of languages, including in a variety of language games.

A word to be a word must contain its enlanguagement. This is not to suggest after structuralism that one can discern an everlasting myth essence geist from one such unit but that part to whole relations are everpresent. That is to say the negation of the world makes itself known through the self and that they point us towards a fragmentary notion of all-togetherness.

Language is a system of signs where one can’t perceive its systemness – even if a system is known as a system it cannot be explained as such, only distilled and abstracted as a type of partial representation.

We are interested in the density of connectivity rather than the web of social relations – density is not neutral description. What of the emotion quotient?

We cannot put the world into language not only because it does not exist but because everything that does exist is always already a language. The question is translation.

Does the repetition compulsion of Conceptualism, its unoriginality, not only refer then to a long duree fetishisation of the new, but also concern the classical philosophical discourse of mimesis updated to postcolonial times? In that way does Conceptualism itself colonise mimesis as a colonised subject’s strategy, which might beg the question of who is colonised and what is the contemporary political expediency of mimesis? What is to be copied, what is to be invented, is a false binary – repetition and originality is the wrong question – because it is all both at the same time because contexts shift things because of the relationship of language and the world. How might we translate which is at once a repetition and on another hand original?

The multipolar complexity of our coming geopolitical organisation means the material end of a binarised history – the cold war is well and truly over but we need to relate out, we need multiple translations concurrently.

There is an infinity of languages against the building block statement.

The best way to find your voice is through a materialist history of the self, which is of course an act of assemblage.

Poetry is a type of language. So too Conceptualism, English and rugby league, precisely because of their construction in the field which is a language. Language not only perpetuates language, begets it, but also is always already it.

Lexical conflict leads to an awareness of context – a homonym needs clarification by the sentence around it. Poetry as that which heightens homonymity through the use of ambiguity born from translation enables us to glimpse the context then precisely through recontextualisation, which is not to say defamiliarisation.

The false premise of poetry is to make the world become language. It is not about feelings to be expressed as if the essence existed in us and language was always an attempt at undoing ineffability. But that is always already a language, a system then of referencing is what we can do, not to draw a distinction between origin and repetition.

Do we need words that are so defamiliarising they end up influencing the context and not only the text? That was the historical technique previously, but now we need a different theory of works that matter; for now it is about the cult of the author because of the narcissistic culture of late capitalism.

One hundred years on we have fewer trees, more pollution – we need a poetry that is responsive to a basic materialism (unvulgar however) and construct from that an empathetic collaborative critique. We need to translate the Anthropocene.

We cannot do anything but intervene in the non-existence of the world. It is not about representing nothing but about re-presenting what is already here and that is always enlanguaged.

Language is as constructed as it is natural. Poetry too.

Parallel lines meet in their parallelism.

If structuralism privileged the ethnographer, linguist, decoder who stood outside the field and expressed, critiqued what was in it and if post-structuralism suggests that this seeing “I” is always already implicated and hence subjective and in the field, language now comes into its existence through a non-existing entity. This is not to say that we only ever know a section of the infinite or that an overview of the whole is impossible but that finitude emerges precisely because infinity exists in its non-existence. Existence is always relative to one or more fields of sense – what is a field then or what is a sense need be questioned and de-establishmentally established.

Language games are a useful mode of emotionally entraining social solidarities – networks that create language, which sit against the world.

Capital can be gained or lost through each and every specific unit of the language. But it is never unchanged even if we cannot yet perceive the change it causes.

The analysis must start with what’s in front of us, which is to say material regardless of intention, which is not to deny the presence of geist, which is not to binarise, but to suggest a historically, and hence philosophic, and hence sociological, attentive reading of language, which need deal with the deep surface of its presentation. In what game does “capitalism” mean X, which is not to say we need limit ourselves to functional and foundational definitions, to always already being in a state of clarificatory translating classifications, but to say text is dialectically contextual, language is enworlded. From that, this idea not of brick by brick building a wall, a tower, of parts being constitutive, but of synchronic dialecticism, one asks what might the point of language be? In other words, and other worlds, it might be to say what is the processive result, the resultant process, when we incite, invite, exchange, cite use the word “translation”? It is not only about the accumulation of cultural prestige, group solidarity, ritual entrainment, and of course their psychic embodied manifestations, but also the positive negation of its antonyms, which is to say its web of (un)familiarities becomes apparent as a real network that shows us what part of nothingness we fight against.

Language exists in order to bring the world closer to existence.

Language teaches us to be self-reliant whereas the world in never existing confronts us with a sublime that creates in us a desire to be connected.

What I can say, despite it being one of the misleading words, is that my world is language.

The world is all language. 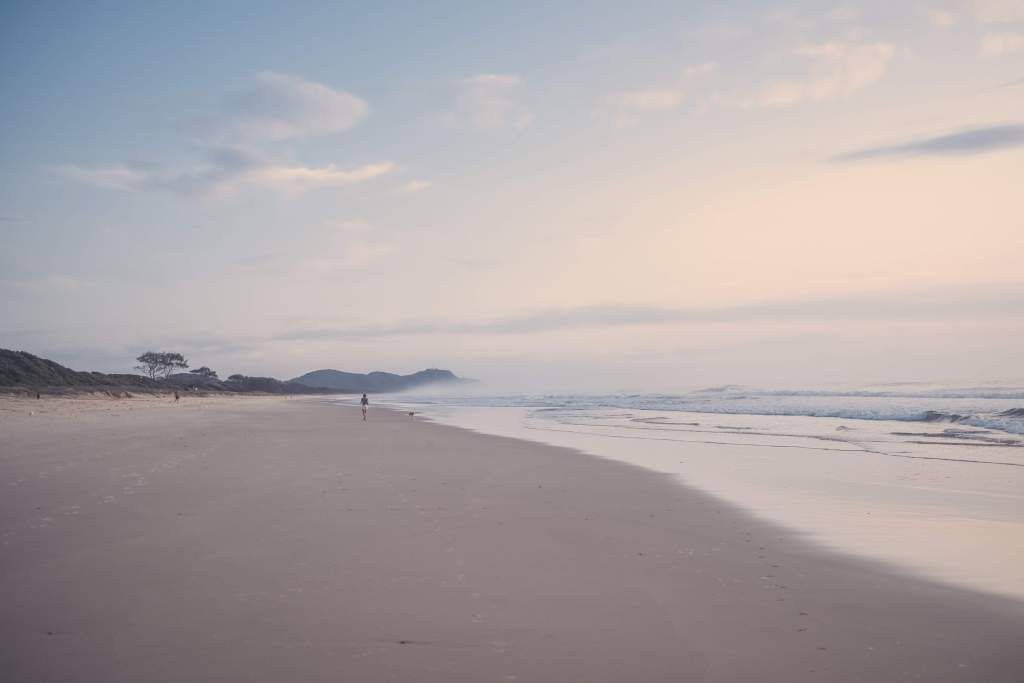 Adapted for land: a lungfish writes the sea 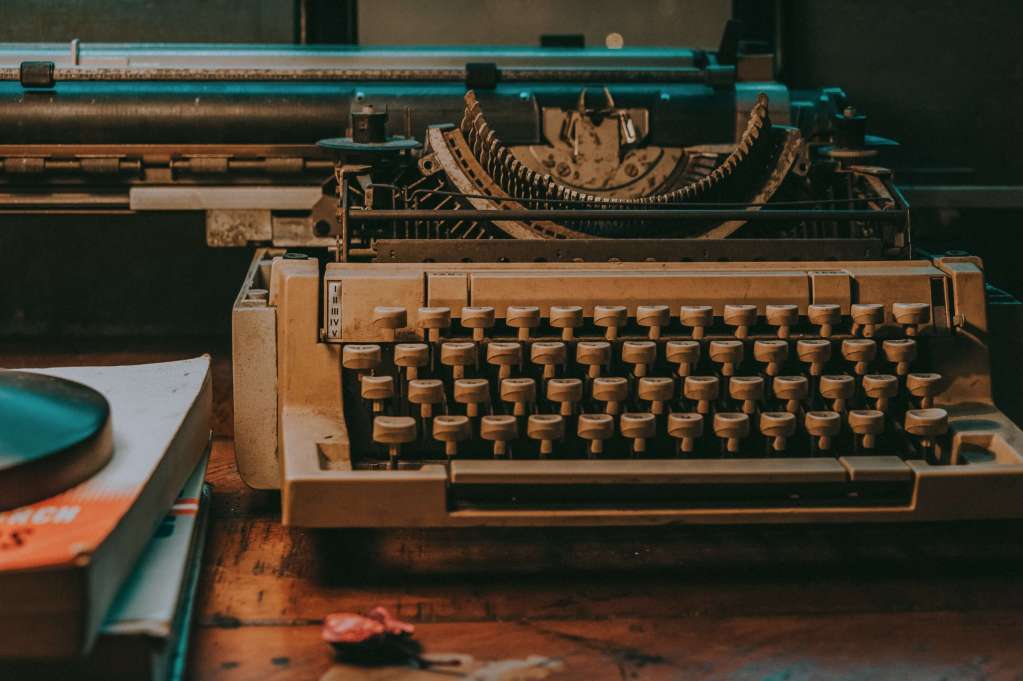 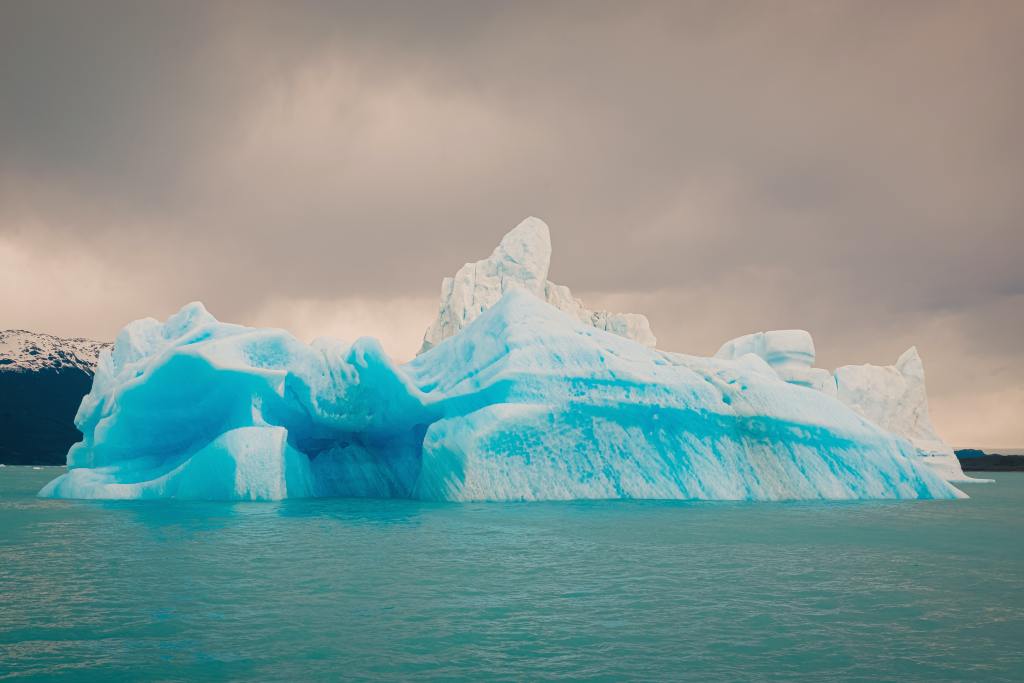 When the Whales Left