Places where Earth-centric regard is already deepening 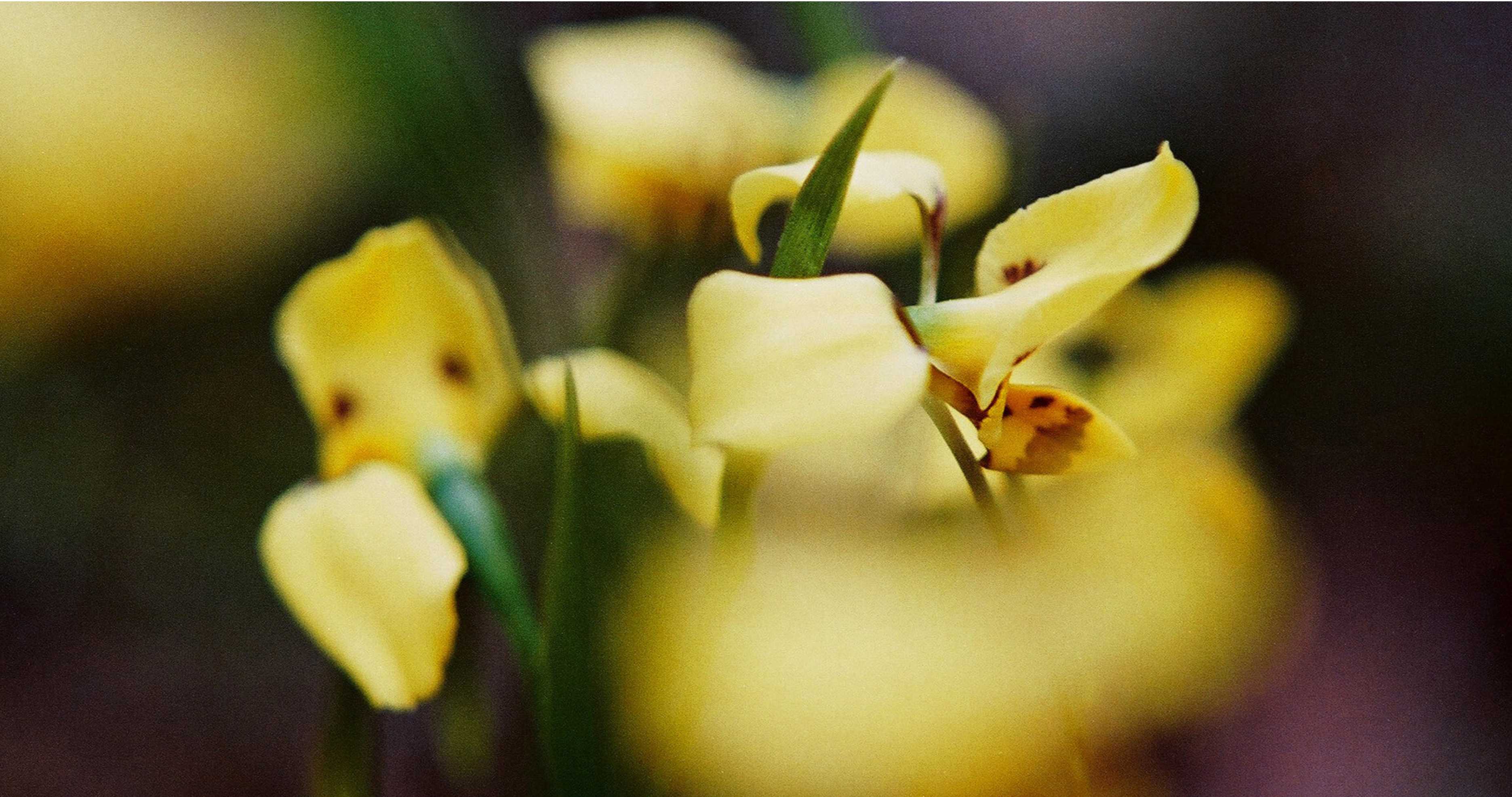 There are at least two kinds of “accounting for nature”. The kind that gives a capitalistic value to environmental “services”, that these might seem to be considered within our existing measures… as if we might “have our cake and eat it too”…

And the kind, sometimes referred to as EARTH LAWS or as RECOPROCITY or as REGENERATIVE EXCHANGE, that allows us to recognise the story of economics for what it is – a relationship that could be other. How, though, do we change our dominant relationships with (and as part of) nature? How do we tell a different story when we are so deeply in debt to this one?

What if the dynamics of our dominant and multiple cultures are viewed as those of a vast colony? Akin that is to an ant or bee colony, not an imperious, invasive force. The attempt at change, the twist in one or two of the cogs, the slight skew and tossed-in wriggle of the bee dance, the swayed mycorrhizal probing, is perhaps then apparent – there’s a new-old memory pressing its shape into the next step, a tilt in the narrative – where to next?

NEW!  From Damen O’Brien:  I have been following the new Economics.  Economics used to be an emotionless objective pursuit but increasingly it is becoming a place for consideration of non-market forces and concerns – we now have theories which try to value intangible benefits like social improvement and capital, models which replace Gross Domestic Product measures with indicators of social justice.  Look at Kate Raworth’s concept of the ‘doughnut theory’ of economics, which conceives of ways to avoid the trap of growth without balance.

To offer an example of a cultural shift towards greater earth-centricity (in any field), send an email to kristen@plumwoodmountain.com.