The impact of poetry 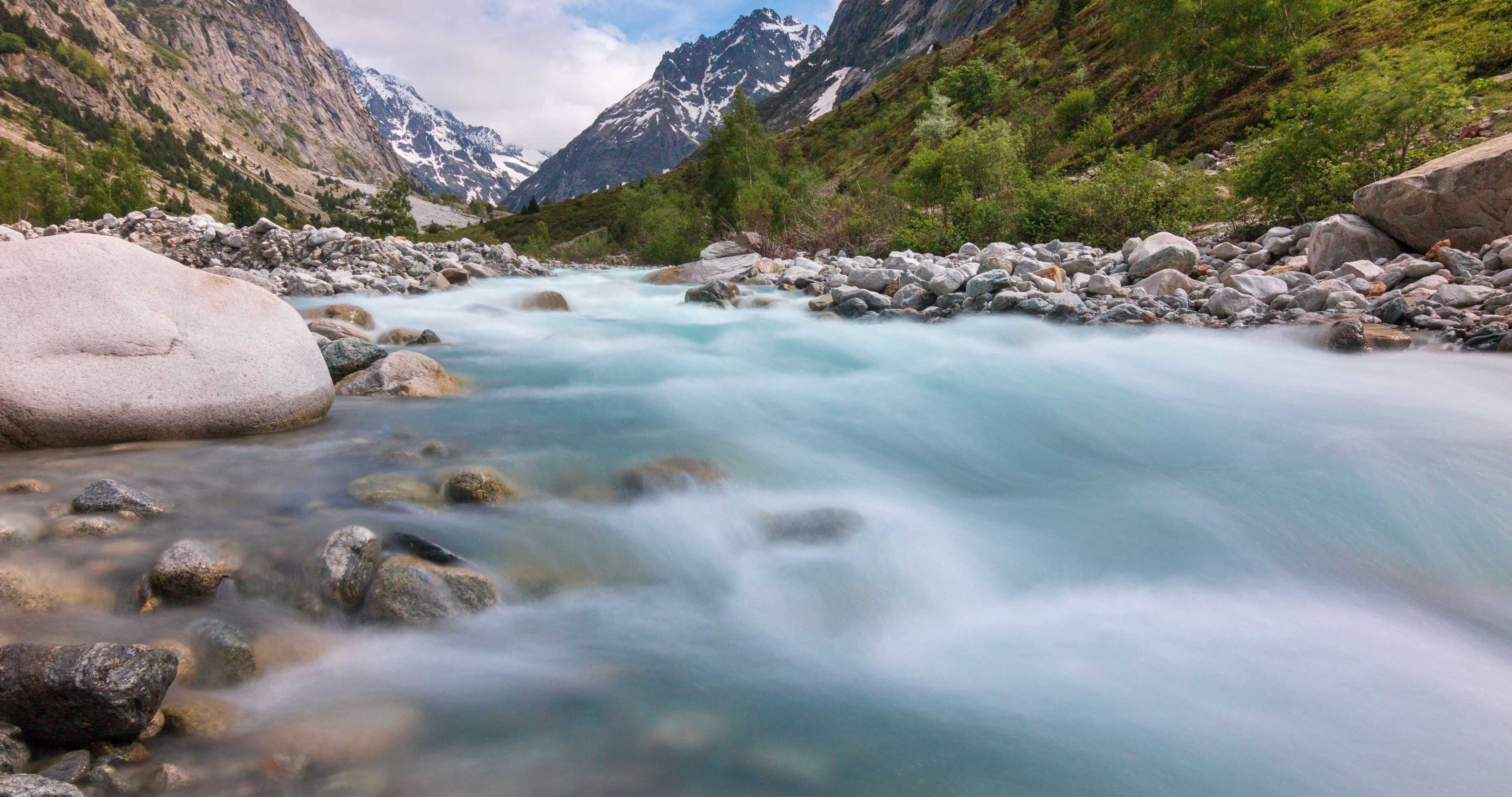 For most of us, the last male white rhinoceros died some place distant. Nandi Chinna brings that death home and close to us by slipping the animal’s presence, its “sad, accusing eye”, into our immediate world—in the shower, beside the salad, keeping up around street corners, hovering restlessly with its “hooves clicking / on the polished boards” and,

“as we curl
into the mattress, spooning the quiver
of each other’s sentience.”

(from ‘The last male white rhinoceros’, published in Rabbit 34).

Jemma Borg refers to this technique as:

“not new but always radical”,  a  “hollowing out of purely the ego’s view”.

Jemma describes “an opening of the boundaries of the self” as at once “a remembering of our true animal nature, our affinity with a world that is complex, and mysterious because of its complexity, and also unpredictable and capable of teaching us concepts such as restraint and humility, concepts which would have been more self-evidently important if we lived closer to the land. Close attention is what it says it is—it’s stopping, slowing, giving in to deep time and ‘being with’.  The British poet Ted Hughes said, ‘Heightened awareness draws language to itself’. This suggests that the work of the poet is more—or at least, first—not in language but in attention. Attention attracts patterns of language that we think of as having the qualities of ‘poetry’—musical, rhythmical—and language that comes from a deeper place in our psyches that is rooted in our true identities as human animals.”

NEW!  I love the room sometimes left inside a poem, a felt space I might find my way to, and from which I might see not the poem but that upon which the poem is merely the catching of the light.

NEW!  I (Kristen) have a favourite quote from JM Ledgard’s Giraffe which seems to be relevant here:

“I wish to teeter on a shore, over seaweed, and be overcome with a different kind of vertigo, that is not restricted flow through my vertebral artery, but a vertiginous sense of possibility.”

To share a technique for change-making in poetry, one you value or have been moved by, send an email to kristen@plumwoodmountain.com.