In Tony Birch’s The Guardian article, ‘Too many Australians remain ignorant of Aboriginal writing’, he begins with the sentence:

I discovered the post-national novel on Melbourne's North Richmond railway station in 1971 when I was 15 years old.

This sentence situates him as a reader, as a local, as a boomer. But it also sets up a way to read the rest of the article, which grapples with questions of place and identity. It goes on to suggest that on the one hand Aboriginality is a construct and tool, useful and worth investing in, but also that it can obscure personal heritage by its very linguistic deployment. If in that article, Birch calls for greater understanding, curiosity, engagement with Aboriginal writing by non-Aboriginal audiences, he also enables other readers to realise that identity can be local in such a way that we resist the imagined communities that are concomitant with the nation state. North Richmond (or Carlton or Fitzroy) is not simply Australia then. Kulin (or Noongar or Yolngu) people are not only Aboriginal.

This delicate attention to complex relationships is there in Birch’s poetry collection Broken Teeth, and is something commented on in Stephen Muecke’s introduction:

Few writers love their hometown as ardently as Birch. Read his novels and stories, look at his photographs, listen to him tell tall stories about it, run with him along the contours of its creeks, or stroll with him in the Melbourne cemetery to chat with the dead.  You can be inner-city and global at the same time. (xi)

How can one be connected to what is immediately around one and attentive to that amorphous, indefinable, shifting immensity of the ‘world’? It is there in resources, commodities, objects that circulate and cross boundaries. A gum might belong here but it also is part of the category ‘tree’ or ‘wood’ or ‘plant’. It is there too in the relationships that could be anywhere – in the lovers who look at each other, at the powerful who exploit the powerless, in the children who play on the banks of the Yarra, which turns into the Thames or Bay of Bengal anyway.

Central to Broken Teeth though, and its understanding of the local and the world, is the language of colonialism. It is there in the opening poem ‘A Tree and a Boat’ with the lines: ‘When the ghosts first came they arrived in boats that were once also trees that had always been boats’ (1); it is there in ‘Footnote to a History War (archive box no. 2)’ with its wry, pensive, insightful appropriation of empirical language (18-22); it is there in ‘The True History of Beruk [William Barak] (archive box. 3)’ which begins ‘Captain Cook landed white jacket’ (23-29). In the reclamation of the archive, in telling a story that belongs to a people he could be said to belong with and to, Birch speaks back to silence, erasure, settlement and also offers a critique of typology, categorisation and language itself with nuance and possibility.

Yet to see only the colonial or the critical in this work would do a disservice to the valences of maban that are clearly in Broken Teeth as well. Readers familiar with my work will know my use of maban is similar to the common sense use of it that I know from the Western Pilbara – as in ‘spirit’ or ‘magic’ and which carries with it as much philosophical depth as ‘Geist’ or ‘the invisible hand’. Birch’s maban comes through in an attachment to place that is expressed creatively and one sees it in ‘Exhibition Hotel’ where he writes:

As an evocation of a time and place it is clear, building on the sediment of ideas of typical Australian pubs. But the plain language belies a libidinal quality that is reinforced by the enjambment. It is clearly a personal memory that shows you the rituals of inner city life – not only drinking but also the work of the speaker/Birch as a child. And that might be where we see Birch’s maban particularly, where we make sense of what Muecke means when he suggests that the work has a rooted connectivity to Melbourne and circulates in a global sphere. It takes more than ‘tone’ to achieve that balance, to negotiate those places, to entertain. It takes the ability to sustain a dialectical tension between voice and experiment, which is to say, an ability to know when to hold them, when to fold them and when to walk away. Some might take that as a generous reading of unevenness, of unmerited shifts in style, in the lack of consistency, but the great virtue of Broken Teeth is that it coheres as a project around an abiding attachment to place in a register that is subtly angry, wryly nostalgic and rapturous in places. That is its great charm whether you live right around the corner or in a time and place that could not be further away. And that is why readers should seek this book out and get to know what it is to cut through bullshit, to look at history anew and to acknowledge that maban is possible in Melbourne here and now as well. 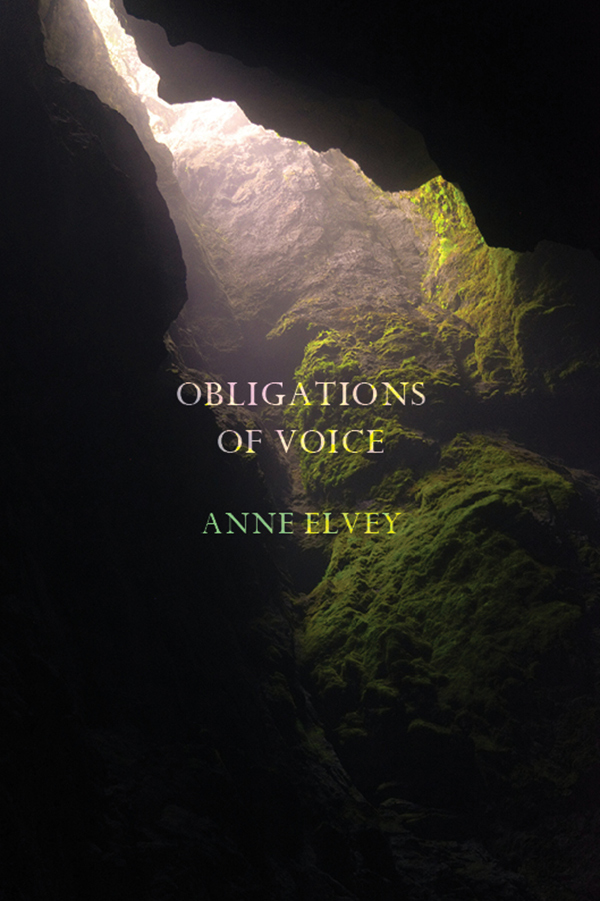