Navigable Ink is a brilliant poem cycle that responds to the life and political commitments of twentieth century Indonesian writer and activist, Pramoedya Ananta Toer. As such, much of the cycle is ekphrastic in nature, responding to either Toer’s creative writing or the work of other Indonesian artists. We are told in the blurb that Toer’s ‘concerns for the environment, gender equality, free speech, non-discrimination and freedom are now more crucial then ever’. Clearly Mackenzie believes in the potential of language and poetry to further Toer’s activism, but don’t let this idealism fool you into dismissing Mackenzie’s poetics as conventional; this book includes sparse lyrical imagism, prose poems, list poems and translations. The sculptural shape of each poem on the page is a manifestation of content, tone and theme. And how many Australian poets are so fully engaged with the world of our nearest neighbour? Mackenzie’s work is a vital contribution to transcultural ecological poetics.

The opening poem, ‘Before Nightfall’, follows a group of men on a patrol boat out into the Java Sea which is ‘restless’, with ‘waves so high a surfer would tremble’, and has the men ‘exchanging … sobriety for the stormy weather’ (11-12). These perilous conditions provoke the crew ‘rowing rhythmically’ to ask the wind ‘what can I/offer you’? As if in answer, the poem concludes:

a hundred howls at the full moon

a breeze through foliage

forest and grassland will always greet

each other, I say,

prosperity can be measured from the

top of a coconut tree

but wondering even that

in our youth we travelled far

kissed the sword of Ken Arok

the gamelan could be heard in lands

now I am white-headed

This language is richly evocative and dramatic. So much of Indonesia’s turbulent colonial and post-colonial history seem apparent in that perilous sea, in those howling winds. This beautiful poem was created out of episodes from Toer’s historical novel, Arus Balik, and is a stunning introduction to Mackenzie’s project. The repetition of ‘howling’, the scattered blocks of type, that unforgettable image of where prosperity can be found; Navigable Ink is not some exercise in sightseeing, an exotic Bali holiday, but is rather an immersion in the beauty and complication that is Indonesia today.

Through responding to the work of artists such as Pramoedya Ananta Toer and Made Bayak (a multimedia artist from Bali), Mackenzie is guided through an exploration of Indonesia’s violent and exploitative colonial period (which includes the Japanese occupation during WWII) and the modern period of postcolonial nation building which juxtaposes so much beauty and pride with revolution, violent crackdowns and censorship. Through a transformative engagement with Indonesian art, Mackenzie is able to both praise and critique Indonesian history, culture and socio-political structures. And through defending the causes of Pramoedya Ananta Toer, and highlighting his heart-wrenching cruel treatment by both colonial and Indonesian governments, she is able to champion Indonesia’s future.

The final poem in Navigable Ink is ‘Dawn’ and is based on an episode from a short story by Toer. This poem reads:

I take the train out of Gambir station

on either side of the narrow track farewell

what I sense of

on the last mound staked:

again the train lurching off towards Blora

a chattering of bicycles and tea stalls

among the mud and puddles left after rain

These scattered, broken lines so beautifully evoke the tropical mud flats of the Indonesian archipelago, but they also hint at a tragic story of violence and oppression, and of the personal cost of bearing witness to such history. In the promise of new beginnings, this is a dawn that also breaks on loss and depression, where violence practised on and by the state are scored on one person’s flesh. If this is a final poem of hope and potential, it is also quite distressing.

It is shocking that there are not many more examples of this deep engagement with Indonesia in the Australian arts. Indonesia is not only our closest neighbour, but Makassan traders (from Indonesia) visited northern Australia for hundreds of years before European colonialism, trading with First Nations people. There is ample archaeological evidence that these Indonesian traders established semi-permanent trading hubs in northern Australia for the processing of trepang (or sea cucumber), and traded tobacco, arak and metals for sandalwood, shark fin, turtle shell and pearl. I don’t want to romanticise all of this trade as being peaceful, and to everyone’s equal benefit, but the Yanyuwa bardi-bardi (a respectful way of referring to old women) still sing loving songs of those brown bodies (or Indonesian seafarers) coming to shore. The oral record is strong evidence of peaceful and mutually beneficial relations only disrupted by European colonial power.

Navigable Ink is an important book, and only partly because it is so beautifully written, it is also a clarion call for an expanded and deepened engagement with our northern neighbour, a neighbour whose presence is only going to become more important as both countries deepen their commitment to cultural exchange and sharing. 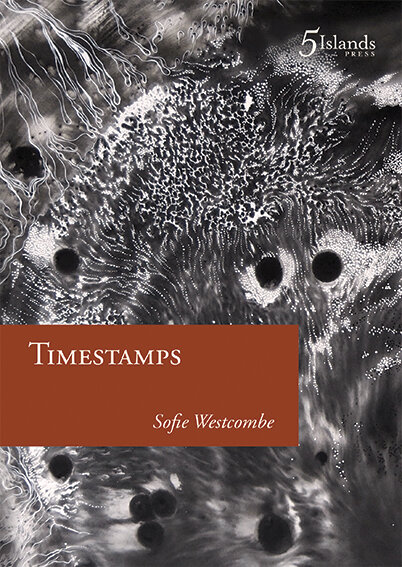 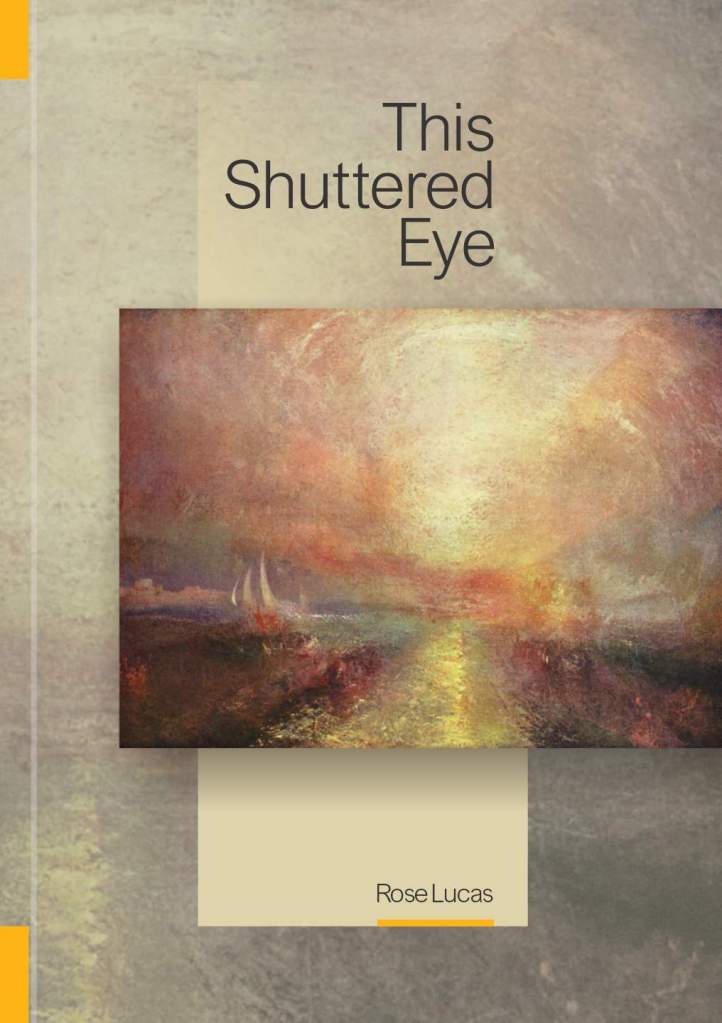