Have Been and Are by Brook Emery

Have Been and Are

In the first poem of this collection, Emery introduces himself and points to the bush track that he intends to take us down. Along the way, at strolling pace, we become aware, and comprehend the effect on him, of all the natural and constructed features of his coastal town and, through the poetic conversation that ensues, are allowed to understand his 'Wonderland' (55) – the world of his imagination and his reasoning.

Much has been written about the psychological benefits of walking, and the creative thinking that can result, and Emery’s collection of rhythmic poems seems to be a prime exhibit. In the poem 'And the word "environment"’, he writes:

how lucky I am to be walking under these trees, through this scrub just metres from the cliff and the blue unknowns of the sea, ...

The American Professor of Philosophy and Environmental Studies, David Macauley (1993) states: 'Philosophy ... begins not simply with wondering but also – quite literally – in wandering. Walking facilitates meditation, in part, because it provides mediation between us and the earth; it initiates conversation between the foot and the ground; it introduces our bodies to and into the world, the surrounding medium. Ideas and images begin to flow … .' To support his claim, Macauley says the American poet of deep ecology, Gary Snyder, believed: 'walking embodies the perfect balance of spirit and humility … presumably in that it brings us back down from the transcendental heights while at the same time freeing our mind to move, breathe and imagine in natural ways'. Another American poet, Edward Hirsch, has written how he uses walking as a 'prelude to inspiration'.

Emery is obviously aware of, and thankful for, the rich rewards of mindful walking. In the first poem he reminds us that:

one hundred poems called Winter Morning Walks as he recovered from cancer ...

Emery’s interaction with the natural world seems to have brought him a great degree of self-understanding: an ability to be at ease with himself despite ambiguity and paradox. He writes:

from the ugliness that abounds,

beauty which looks back at us, tells us who we are, the fitness of this goes with that which might explain the world but can’t;

Although he writes 'All poetry's didactic, at least to some extent' (56) he ends almost every poem with an ellipsis, indicating that nothing is definitive or finished.

Emery’s collection is a series of honest, entertaining and enlightened monologues. The humble, conversational tone hides Emery’s gift for inventive language which freshens his coastal and suburban surrounds. He writes of 'the baffle of trees' (5) and 'A street sweeper’s orbital brushes pointlessly polishing tar' (28).

His long sentences can accommodate many views, often paradoxical, and he is not afraid of using multisyllabic words to elucidate his thoughts. For example, in 'You want ghosts' he writes:

alterations of the tide. There is patience in this predictability and unpredictability, a waiting and a willingness to speculate.

Even if he is not taking us on a walk, his poems invoke movement. In 'For the world' he is on a train which 'travels by the tradesman’s entrance' (22). Even when he writes of sitting in one spot, you can feel the blood pumping and the thoughts coming and going, which 'refuse to settle'. (27)

Many of the poems are about the act of thinking and, when put poetically in writing, the act of composing poetry. For example, one poem opens, 'I chase a thought along an early evening street' and finishes:

... Thought winks, leans back against a seat,

The poems, 'The right time to write' (32) and 'If you write deplorable twaddle' (54) are similarly Artes Poeticae.

The body’s role in the thinking process is also dwelt upon. Emery writes of 'my body talking to me' (9) and in the poem, 'We are lashed to our body', describes thought as:

... salt tight across your shoulder blades

or its faint reminder on your lips and tongue

Emery is always present in these poems and some are autobiographical. The poet confesses he is:

A baby-boomer who dodged the war in Vietnam, who didn’t have the gumption to conscientiously object, ...

We learn that he is 'Sixty-four/ [is] an auspicious age' (10). We find out what great novels he has lived his life through (30) and which baby-boomer youth culture he has survived 'more-or-less intact …' (53).

The title of each poem (except the last) is a quotation from a novelist, poet, scientist, philosopher or composer – some familiar, while others invite further investigation. The title of the collection, Have Been and Are is a phrase from Charles Darwin’s Origin of Species and a sub-heading to the penultimate poem, 'Endless forms most beautiful and wonderful': 'have been and are being evolved'. The quotation titles are illuminating in themselves and Emery has used them as inspiration for the poems. It is a courageous gambit which pays off as the poems are, on the whole, as interesting as the quotations.

The regular way in which each poem is set on the page is aesthetically pleasing: the quotations and their authors as headings and most of the poems either in blocks, tercets or couplets.

The few longer poems are divided into sections and one, 'The brown current', cleverly juxtaposes descriptions of the poet’s present (in two long lines) with recorded details of barbaric and murderous episodes in human history (written as a prose column) - the one interspersed with the other in chronological order from the Spartan Wars to the planes crashing into the World Trade Centre and the aftermath. Towards the denouement of this poem, Emery writes:

the past a wreck, and maps will never be a substitute for time

This and other poems acknowledge the never-ending suffering of humans and the current catastrophic environmental threats to all species but they never become overly despairing. Nature is redemptive. The title poem is a homage to survival and for Emery 'there is hope'. He describes it as: 'sharp as salt, gritty as sand, flickering, shadowy hope' (3).

Most of the poems are true to the Robert Hass quotation: 'Echo, repetition, statement and counterstatement, digression and return' (28). It might sound as though the philosophising in the poems is too abstract to hold one’s attention for long, but Emery has the ability to jump out of his head and describe the setting in which he finds himself so that we can be there with him. Towards the end of 'Endless forms most beautiful and wonderful' he writes:

I’m sitting in a rooftop carpark above a monstrous shopping mall. Rain is pouring down and gusts of wind threaten ...

Is this more fanciful

than to think the earth is fighting back …

The final poem, 'Broken / Beautiful', is the most memorable. The title itself is illustrated by the image of the poet surfing so close to dolphins that he can see:

sores, chipped and broken fins, and though beautiful it’s unnerving when that much mammal bursts from a wave.

The denouement contrasts a homily heard from a 'Unitarian minister' – '"Our love affair with the world /begins with a broken heart”' – with the question, 'Would you believe me if I told you / the world is beautiful and we will break its  heart?' (70).

Emery’s world is a wondrous living entity and his poems do justice to its complexity.

Hillman, James (2000) ‘Perambulate to Paradise: When the feet go free, the mind will follow’ in UTNE Reader (Mar-Apr)

by Margaret Bennett and Jennifer Maiden

For Rhino In A Shrinking World 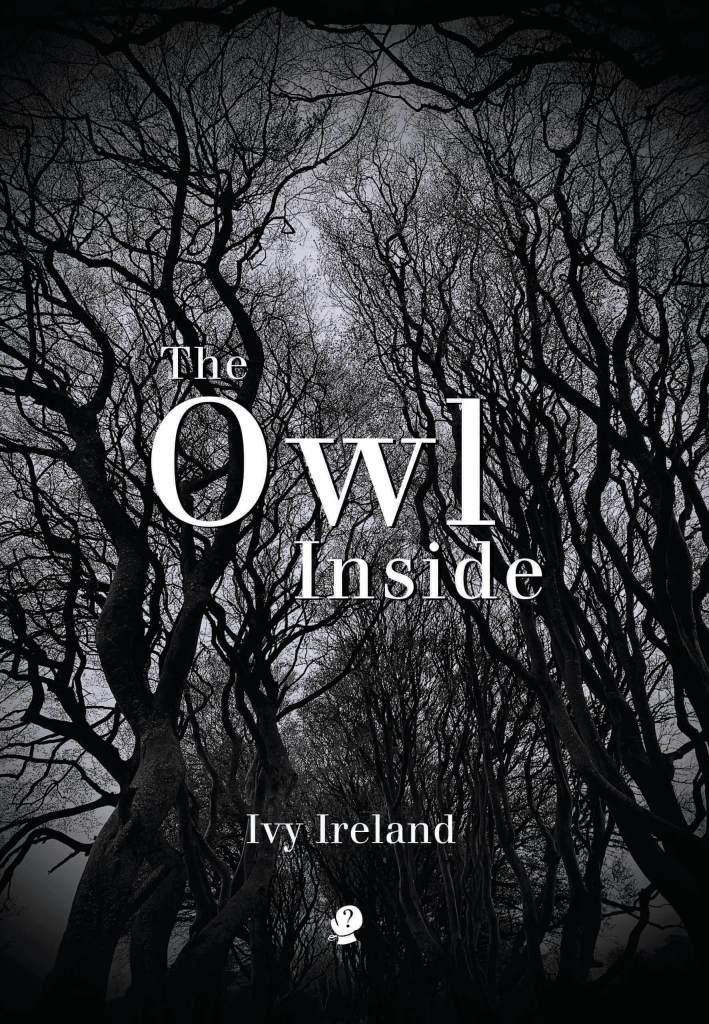