Bill Berkson, whose recent loss has been keenly felt throughout the poetry world, remarked of Jane Joritz-Nakagawa’s sixth book of poems, notational:  “Each page finds the margin where transition is meaning and each sensational flutter awaits its name.” Of the same collection, Eric Selland has observed, “In fragments of observations teetering precariously and falling into the unexpected, Jane sees the backside of social and cultural relations, while at the same time undermining them.”

Since that volume’s publication by Otoliths in 2011, Joritz-Nakagawa has developed what Berkson referred to as her “Identity Positioning System” through several more books of poetry, and now, in diurnal, she has honed her technique to a Spartan minimalism, writing all twenty-four sections as strings of spare couplets that are at once disjointed yet oddly cohesive. I will not fall into the trap of writing of her “haiku-like simplicity,” for these poems are utterly postmodern, their only resemblance to haiku being their brevity and the poet’s ability to invest the surface of life with profound meaning—albeit, in her case, beneath this diurnal surface, volcanic, destabilising depths constantly threaten to erupt into the world of the mundane. Hence the title, for these are daily eruptions, make no mistake about it.

Typically, Joritz-Nakagawa achieves this effect through juxtapositioning seeming unrelated occurrences, thoughts or images, the effect being somewhat oxymoronic, as in the following lines from her sixth poem:

on the edge of reason

except kindness in shaky buildings

Her first line might also have read “questionable bridges between words.” These are the margins where Berkson’s observed transitions become meaning. Not only are the conventions of syntax challenged, but also the word choices in themselves produce an estrangement from quotidian reality. In this sense this is an “open text”: the reader cannot remain passive but must actively engage in sorting out what meaning can be constructed in the hailstorm of seemingly unrelated images and occurrences.

In navigating these transitions, we should keep in mind that, just before producing diurnal, Joritz-Nakagawa published a collection of poems titled distant landscapes, of which Susan Laura Sullivan has written,

The poem “<echo poetics>” appears as a form of prologue ... . The title augurs a continuous rumination on and mirroring of the field of eco-poetics. Desire, danger and the shortcomings of seeking harmony with perceived separate ecologies, especially but not exclusive to the non-human, are pivotal to the verses that follow.

Although the poems in diurnal may not be as ostensibly echo/eco-poetical as those in distant landscapes, there is a subtext of environmental disconnection, their fractured structure a mirror not only of postmodern human consciousness but also twenty-first century deracination:

hand in a lake

nest in my hair

corner pleasant with woman in it

stations which are no more

my self a mirage

a hex of language

If one turns to Robert Creeley’s dictum that “form is never more than the extension of content”—to which Denise Levertov added “form is never more than the relation of content” (Levertov, 310)—the syntactical breaks in Joritz-Nakagawa’s verse bespeak a severance from the past and its reassuring landmarks as well as a disassociation from the chaotic present, from the physical world itself. Yet the representation of inner landscape in the seventh poem suggests that harmony within the self can be equally elusive:

seepage of that kind

the merrier the more

The threatened language of representation is mirrored in the broken syntax of form.

For all their visual simplicity, these are by no means easy poems to process, at least until one gets the hang of what is going on in them. Still, there are moments of light and lightness as well, nowhere more so than in the twenty-first poem, with its delightful progression of pronouns (perhaps a reminder that, until recently, the poet was a tenured professor in, among other subjects, language education):

my head a vase

my face a footrest

my neck a thud

my arm a whammy

your eye a wrapper

your back a tool

your face a shrine

your toe a morsel

our torso a shrapnel

there bones a world

Of course, there are the characteristic Joritz-Nakagawa dark undertones, unsettling tropes that remind one of Atwood: the metaphoric torso as shrapnel, the whiplash of skulls. Still, I read this as a love poem, the final pronouns linking the micro and macrocosmic.

Whereas the pairings in this particular poem—the publisher refers to these as sections—play off each other most effectively, one risk of this pared-down verse form is a certain monotony. By the twenty-fourth poem, the reader, buried under an avalanche of disjointed couplets, may feel a bit numb: I needed to take time off between every four or five poems, allowing for the savouring of the words, for Jane Joritz-Nakagawa has a wonderful way with language.

Generally, the repetitive form seems to have been a risk worth taking, for the cumulative effect of these pairs of lines seems well suited to the diurnal events of life: underneath the numbing surface of banality lurk violence, horror, and—yes—beauty. Joritz-Nakagawa has an uncanny habit of penetrating this surface, hers being a world where objects morph effortlessly into startling metaphors.

What a shame that Bill Berkson didn’t live to read these poems. He’d have enjoyed them immensely, one imagines. 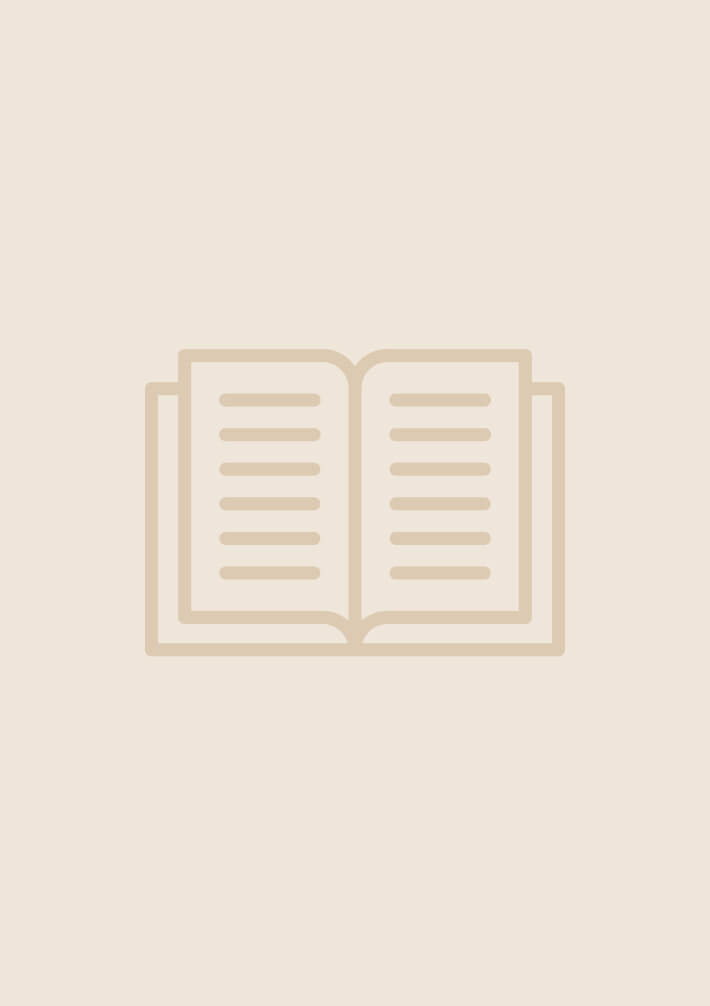 A Happening in Hades